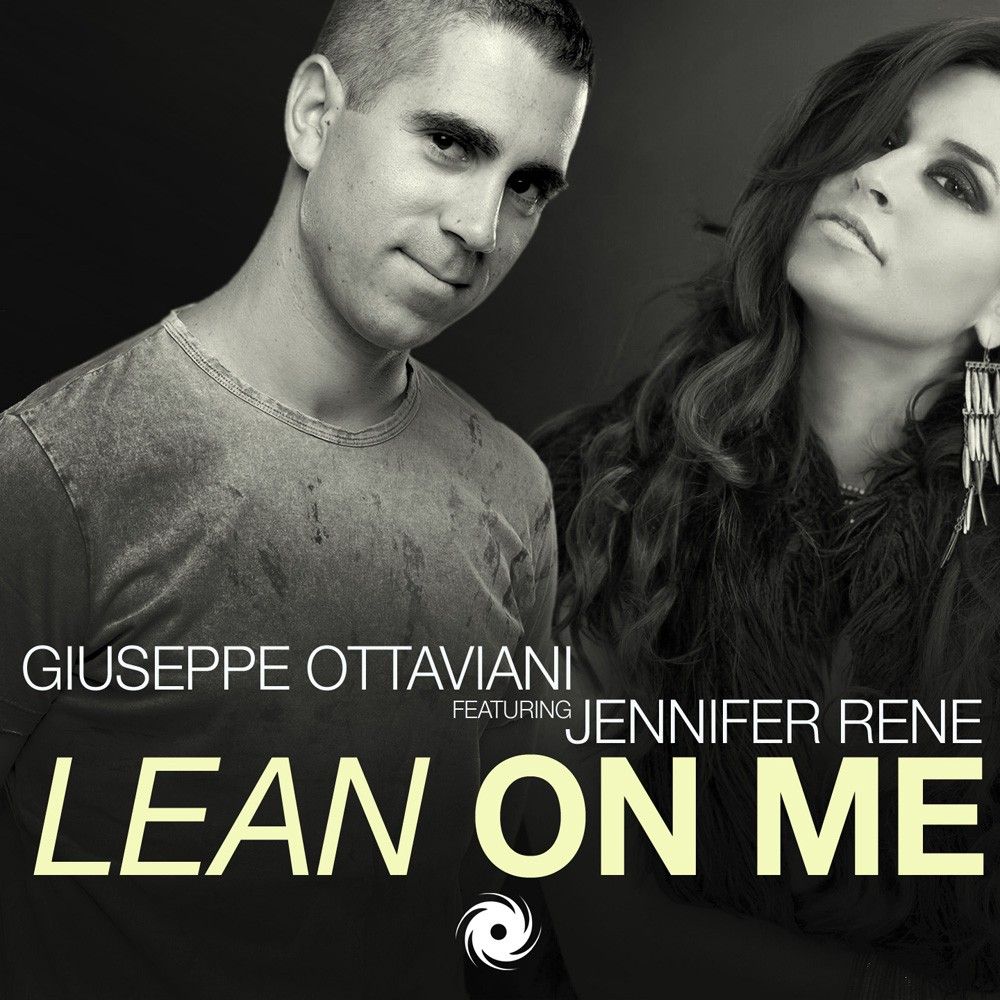 Ah, Spring! That most forward-thinking of seasons and one with which Giuseppe Ottaviani chooses to bid a fond farewell to his ‘Magenta’ years.

With fresh production mind, body & studio soul, ‘Lean On Me’ represents the first new music to come from the multitalented Italian maestro, post the release of his acclaimed sophomore album.

Smells like Trance spirit!? Of course it does – it’s got Giuseppe Ottaviani’s name on the cover. ‘Lean On Me’ is the globetrotting producer/DJ at his chest-swell best, with a track driven by locomotive beats & that identifiable G.O. bass, all brilliantly leveraged against synths that won’t stop until the job’s done!

Upping its ante further, he’s co-opted the caliente talents of States-based singer/songwriter/DJ Jennifer Rene to the track. Having already brought her top-line magic to music by Armin van Buuren, Markus Schulz, John O’Callaghan, Roger Shah, Sied van Riel & others, she now adds that vocal allure to ‘Lean On Me’.