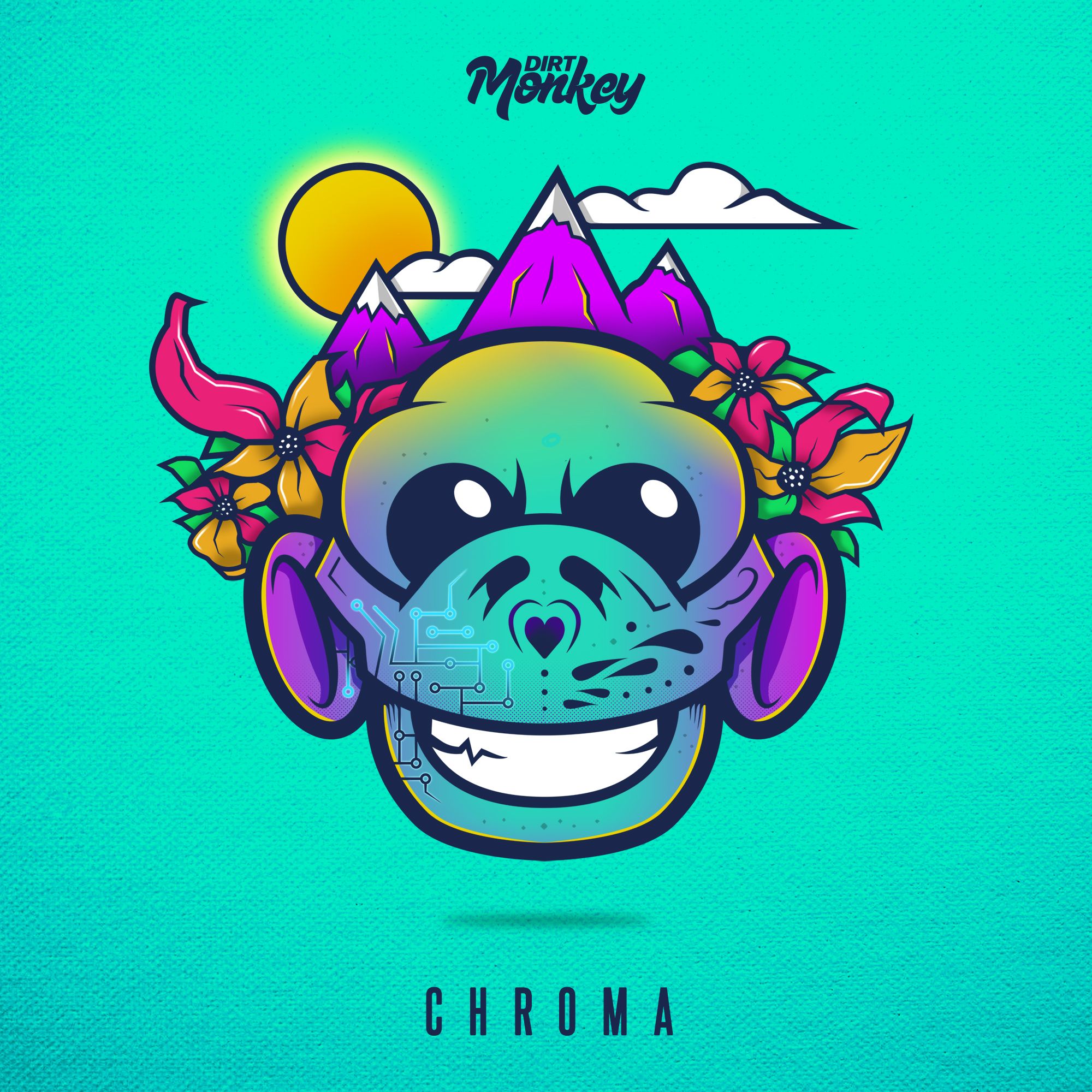 With Colorado based producer Dirt Monkey's new album "CHROMA", due out on August 30th, 2016, the 11-track collection of multiple musical styles and influences is destined to stand out among the saturated scene of today's industry. By keeping an open mind and possessing a vast array of production styles, Dirt Monkey covers all the bases while providing his own personal flavor on each track and style of production.

"CHROMA is an eclectic fusion of genres that takes listeners on a colorful journey through sound. It is a good representation of all the different types of music I've been into, and a bold statement of where I want to take my career & what I want to be known for…"

Each track can stand on its own and as a whole make up a unique and solid piece of art. Now running his own label, Kairos Audio with friend Jantsen, as well as undergoing a new music project, Dirt Monkey has clearly been up to no good recently. With four tracks on the album being written while travelling by train between shows in 2015, this assortment of original tracks is a true sentiment to Dirt Monkey and the industry today. Future bass, trap, house and a vast array of other styles and grooves are all represented in "CHROMA". To be able to possess the skills necessary to produce multiple styles of dance music is a key ingredient to a producer's longevity and career. "CHROMA" is a pivotal chapter in Dirt Monkey's career and certainly is a noble and brave undertaking.

"All I am looking to accomplish as a producer/performer is to take as many people on a journey as I can. To help them turn off their brains & egos and let themselves fall into a trance via my music. I intend to do that via the Dirt Monkey project and other projects in the future that will span farther out. Music and dancing are such crucial innate parts of our lives, and I want to help people tap into those as much as possible".