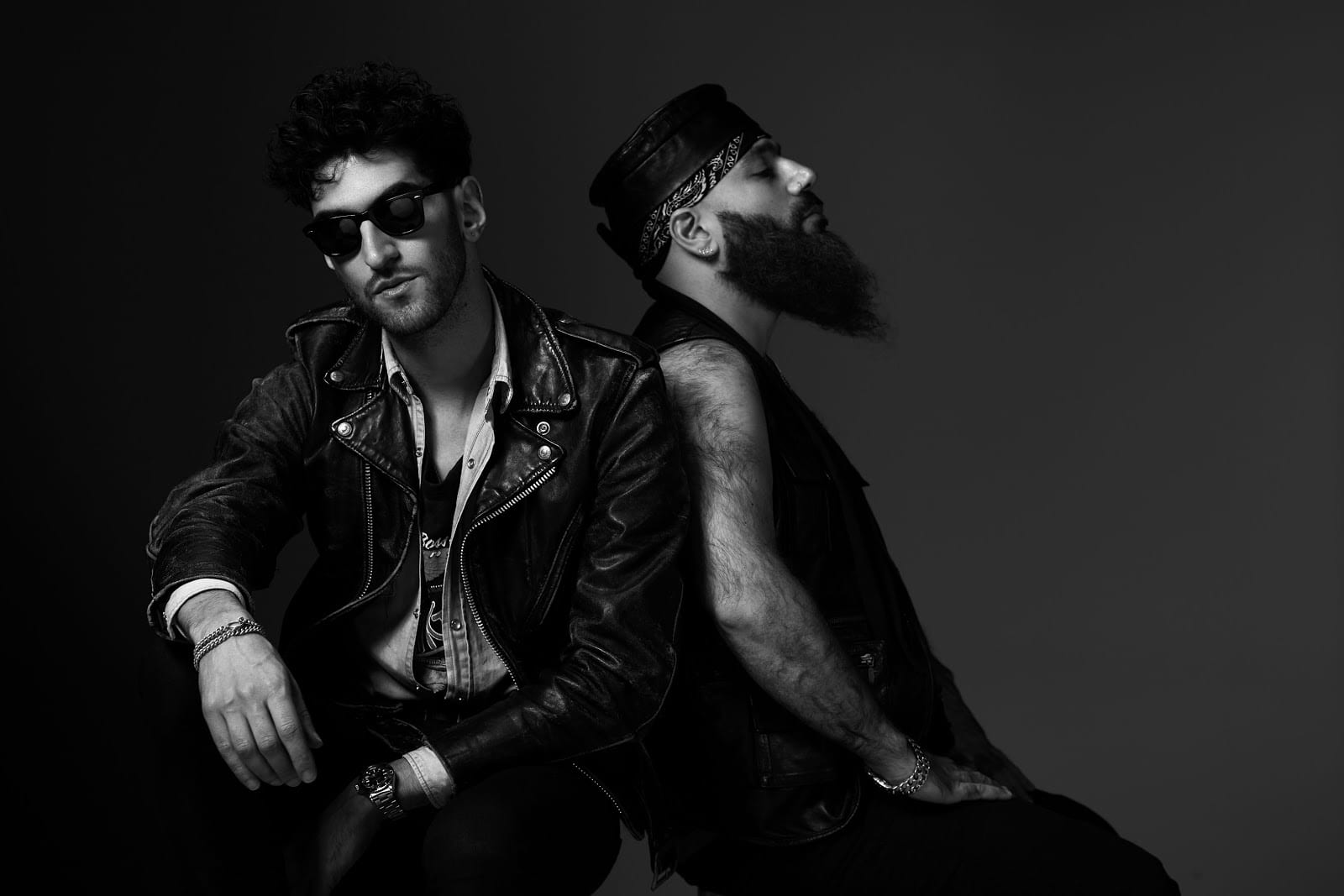 One of the most exciting live acts on the planet, world-renowned party starters Chromeo are set to perform at Printworks London on 1st November 2018. Tickets for the highly-anticipated event are on sale via Kaboodle now.

With a frantic mix of dance, disco, rock, soul, funk and electronica, Chromeo have redefined feel good pop anthems with their high-energy contemporary earwormers. Compared to the likes of Prince, Hall & Oates and Zapp, the Canadian duo Dave 1 and P-Thugg have amassed millions of streams on their infectious hybrid tracks, selling out shows and filling dancefloors round the globe.

The childhood friends-turned-mastermind DJs have created monumental tracks with collaborations from Solange, The Dream and Toro Y Moi, as well as remixing tracks from Lorde, Maroon 5 and Felix Snow – to name just a few. With five fiery studio albums under their belt, including the recently released ‘Head Over Heels’ which features French Montana, DRAM and Stefflon Don, the MTV Award-nominated duo have an extensive back catalogue of hits set to shake Printworks London.

On their appearance at Printworks London, Chromeo say;
“We’re thrilled to come back to London for our first proper headline show in over 3 years. London is the city where we cut our teeth in the Fancy Footwork days, so it will always have a special place in our hearts. This show means a lot to us. New album, new jams, and the classics too. Prepare to get funked up!”

Having launched the brand new 3000 capacity live venue space in early March with an astounding headline performance from psychedelic art-rockers Django Django and follow up performances from drum and bass powerhouse Pendulum and triple BRIT Award nominated Tokio Myers, Printworks London cements itself as one of the most exciting live spaces in Europe.

Tickets are available now from Kaboodle via this link https://kaboodle.co.uk/printworks/chromeo.
With more shows to be added throughout the year head to printworkslondon.co.uk and follow @Printworks_LDN for more information.