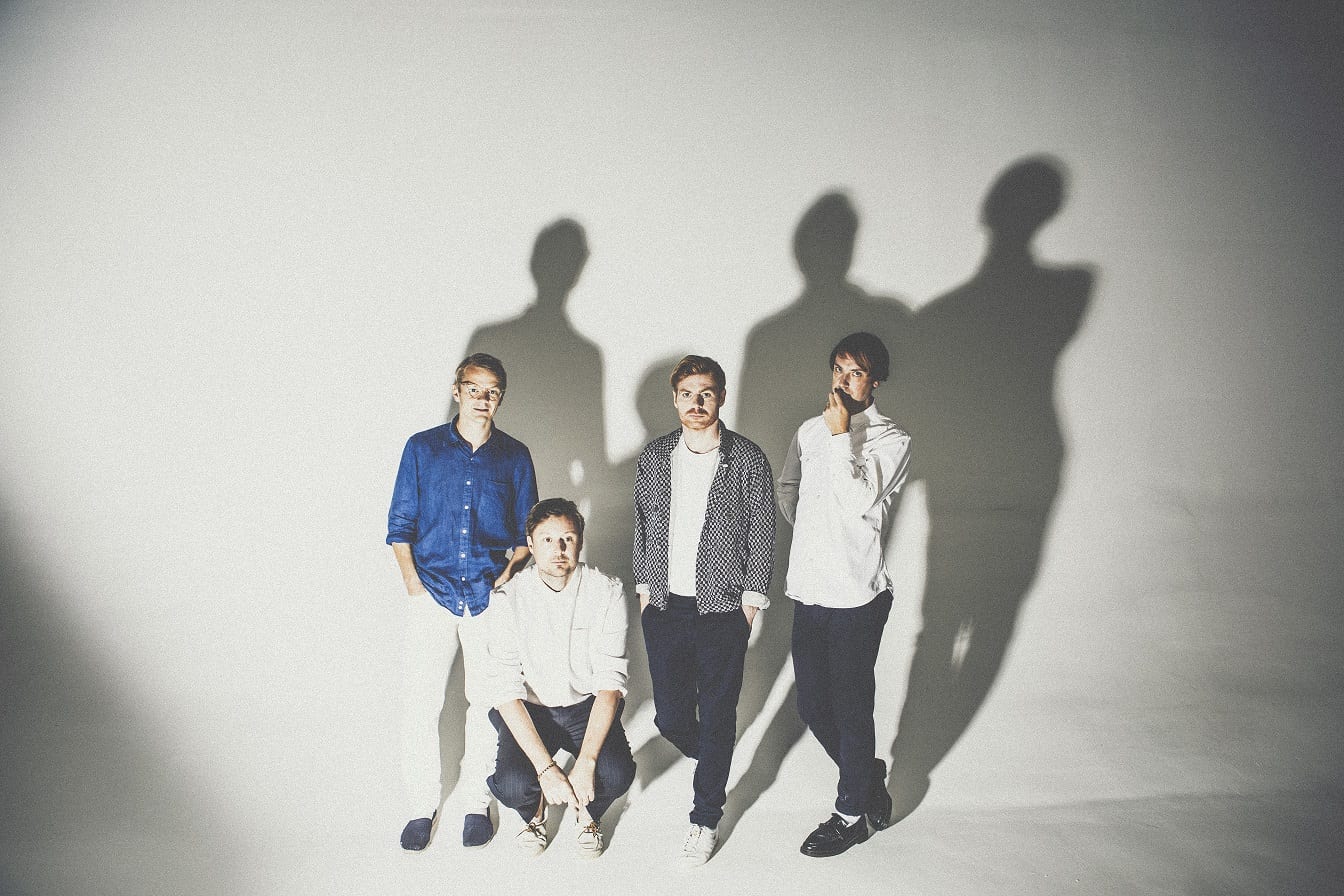 CirKT launches a new live music project offering opportunities for any super talented musicians from the South West London area to take part in across a number of new and existing venues from August to November this year. CirKT presents a dedicated, packed live music programme, re-igniting a love for nightlife and a passion for live music across this part of London.

The loss of venue spaces is one of the biggest problems facing London’s live music sector and CirKT has developed an ecosystem style approach to respond to this. Kingston Council was awarded The Mayor of London’s Cultural Impact Award, and CirKT will officially launch its four-month music programme with its final New Talent Call Out, seeking the best of London’s music talent. An eclectic mix of artists have already been chosen, but there are still more places available to receive once in a lifetime professional development, networking support and performance opportunities. Up to three acts will have the opportunity of securing a bursary of £500.

Successful applicants will have the chance for their music to be heard by a stellar panel of music industry giants including: Novelist, Dave Maclean (Django Django), music journalist and creative, Chantelle Fiddy and Tom Baker (Founder of Eat Your Own Ears and Field Day festival).

Dave Maclean of Mercury Prize nominated Django Django said, “I am excited to be a part of CirKT. I’m passionate about new music and the next generation coming through, so it’s going to be really exciting to meet the acts and hear some great new music.”

Tom Baker, music promoter and founder of Eat Your Own Ears and Field Day, said, “I am thrilled to be part of the Mayor of London music programme Cirkt and looking forward to discovering some brilliant new talent across all genres of music.”

Mobo nominated Novelist commented, “I’m a great believer in supporting new talent when possible. Being invited to be a CIRKT juror is both a fun and important way in which I get to do so.”

Amy Lamé, Night Czar, said: “I am delighted to see such an inspiring line up of live music as part of the Mayor’s London Borough of Culture programme. Kingston’s project will support up-and-coming musicians as well as some of the capital’s much-loved live music venues. This is what London Borough of Culture is all about – putting creativity on every doorstep and supporting the city’s creative talent to flourish.”

Cllr Andreas Kirsch, Kingston Council’s Portfolio Holder for Community and Governance, said: “CirKT is a significant programme for Kingston, supporting both local creative talent and local businesses. Kingston has a rich music heritage and CirKT will be a great chance for local and visiting audiences to discover exciting new music talent, whilst providing a fantastic opportunity for local businesses to get involved, showcase musical talent and business at the same time.”

CirKt’s second music talent call is under way with the deadline for applications midnight, Sunday 18 August. For more information about how to apply and a full listings of upcoming events, to buy tickets and much more visit www.cirkt.com 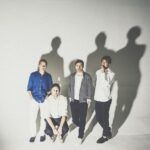