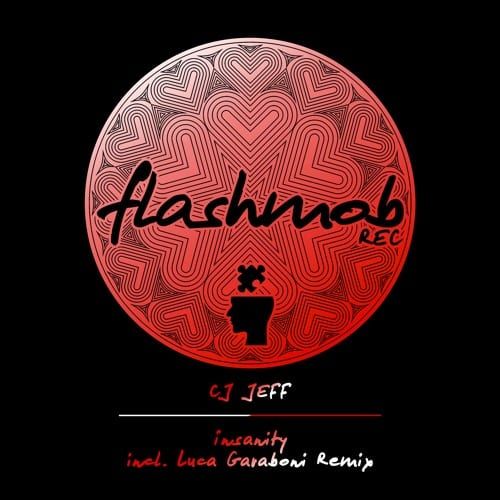 Continuing a string of standout releases to mark the label’s 5th anniversary, Italy’s Flashmob wastes no time in introducing what could be one of the biggest releases of the summer from one of the scene’s most established producers – CJ Jeff. Dropping August 16th, Jeff’s Insanity is backed up by a remix from Luca Garaboni and combined, the two tracks form a seriously heavyweight package which serves to further cement the label’s place as an industry-leading tastemaker.

Long known for his meticulous productions, CJ Jeff presents a seriously polished cut with Insanity – one which fuses a gritty tribal vibe with catchy vocals and a relentless groove. The glitchy effects applied to the vocal sample are surely the mind-twisting inspiration behind the name, and ensure the track is certainly a good fit for the late-night dance floors, but with the energy and rolling bassline that makes Insanity a versatile selection for any situation. On remix duties, Luca Garaboni flips the track on its head and turns it into a slick, house groover which is underpinned by a classic four/four beat and entwined with the original’s hypnotic vocals, to leave the release ticking boxes for every taste.

CJ Jeff has been a prominent figure on the electronic scene for over 20 years and the Greek producer’s talent is a welcome addition to the Flashmob Records catalogue. Having already marked their 5th year with recent releases from Amine Edge & DANCE and label boss, Flashmob, the standard is being kept at a premium and when CJ Jeff’s track drops in August, you can guarantee Insanity on dancefloors all over. 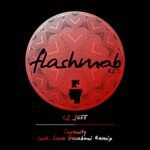