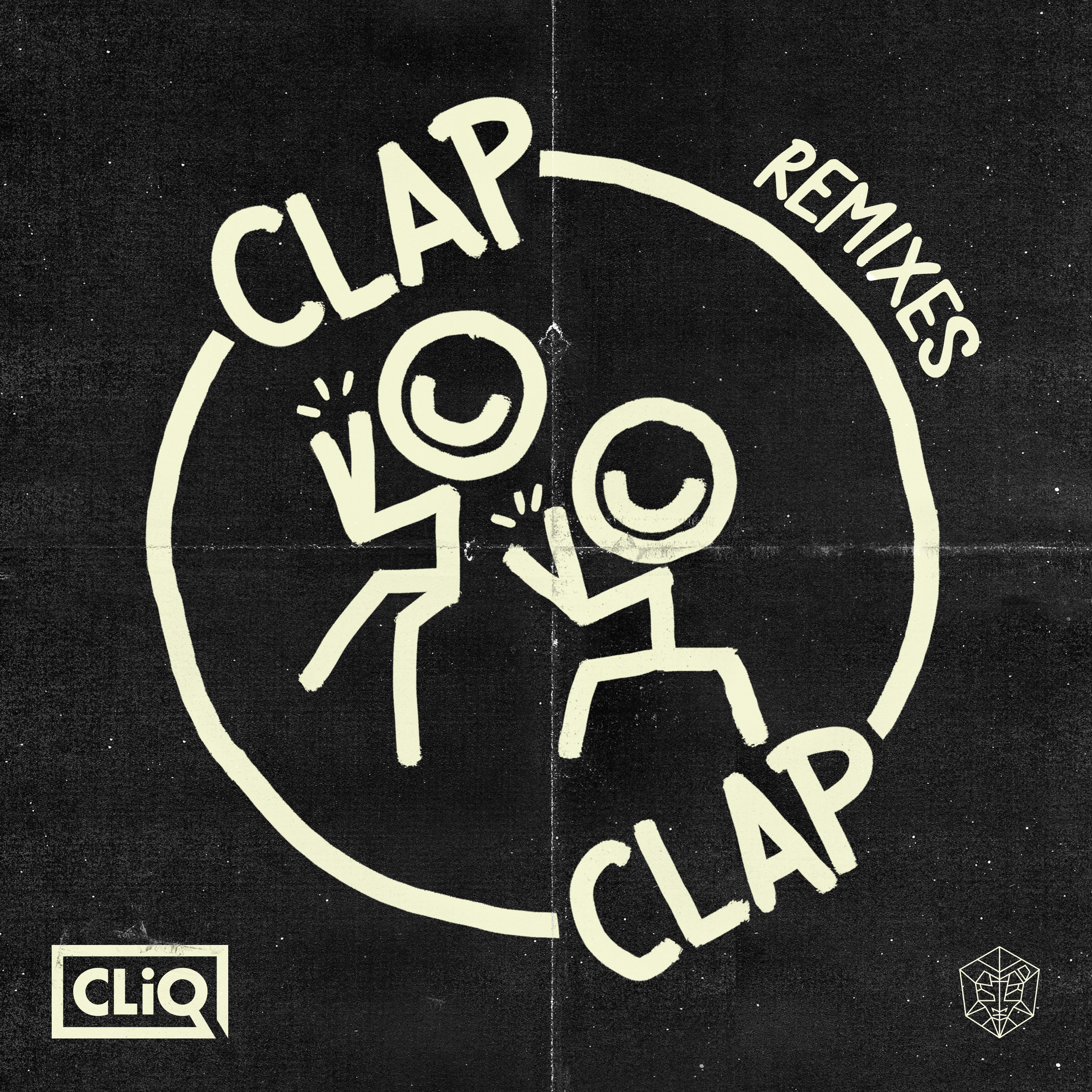 WILL K & Jebu tease out a dramatic breakdown with half-time beats and dramatic stabs before slamming us headfirst into a wonky bass house groove filled with distorted grunts, sirens and rumbling low end. Their remix continues to surprise with breakbeat switch-ups doing battle brilliantly with choice vocal cut-ups. The Australian duo make a welcome debut on STMPD RCRDS with this phat, furious rework.

Representing the cream of the Italian house scene, Gianni Romano &Emanuele Esposito bring a rolling groove to their remix, with pumping off-beat bass serving as the backbone to the hip-shaking beats. The vocal is used to its fullest degree as a nagging synth hook weaves in and out of the foreground. Heads down, hard-grooving house music.