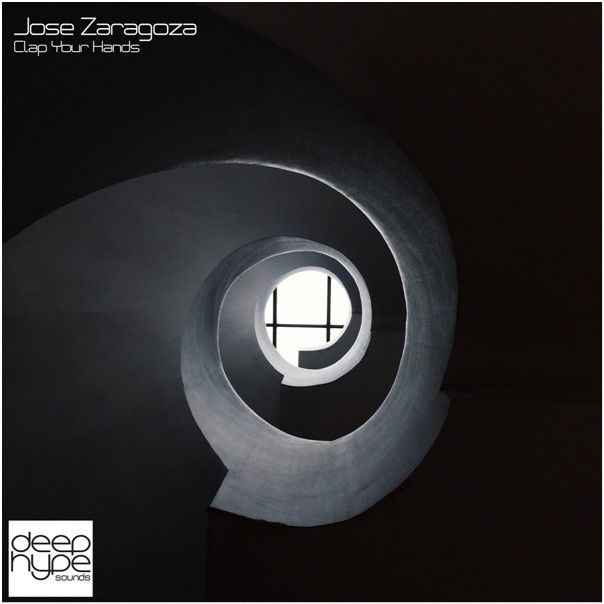 Chicago based DJ and producer Jose Zaragoza, is quickly becoming one of his hometown’s most talked about Dance music acts and is exporting the city’s musical flavours around the world. Armed with a highly original take on Chicago style House, to which he adds dashes of Tech, Disco and Funk, Jose Zaragoza is the mastermind behind hit projects like: ‘Shooting Star Vol. 2’, ‘Beat This’, ‘So Happy’, ‘Start Of A Revolution’ and ‘I Don’t Need You’ amongst many others.

Holding some serious Funky, dirty House attitudes, ‘Clap Your Hands’ EP is set to make big waves. ‘Megaplex’ boasts infectious, exotic grooves, which blend perfectly with the effect-based melodic wonders, adding spice to the track. This single showcases all of Jose Zaragoza’s technical ability and creativity, taking full control over dynamic and energy levels to come up with a truly remarkable effort. On the other hand, ‘The Booty Drop’ showcases some heavier beats, kicking right off with a House inspired Funky drum groove. Subtle synth snippets and vocals are placed into the mix to intensify the melodic side of things, whilst deep bass-lines take over the lower end of the frequency spectrum. Once again Jose Zaragoza puts his signature on smartly devised sectioning and dynamic control, to provide a truly magnificent conclusion to his EP.

‘Clap Your Hands’ is now enriching the catalogue of Jose Zaragoza’s own label, Deep Hype Sounds Records, an imprint he’s been the proud owner of since 2008. A trend-setter within the House, Techno and Tech House realms, Deep Hype Sounds features an eclectic roster of stellar artists, including the likes of: Carl Dean, Eric Sutter, Reece Johnson, SeanDoughty, Nagwoode, Louie Gomez, Melo Blanco, Jay Bird, Reza Ecilo, Tony Smart, Mathie Delois, Jack U Tron, Funkelastiks, John Daminato, and Paul Woodhouse amongst others. ‘Clap Your Hands’ is a continuation of Jose Zaragoza’s legacy of quality contributions to his label, setting a clear example of what Deep Hype Sounds’ productions should sound like.