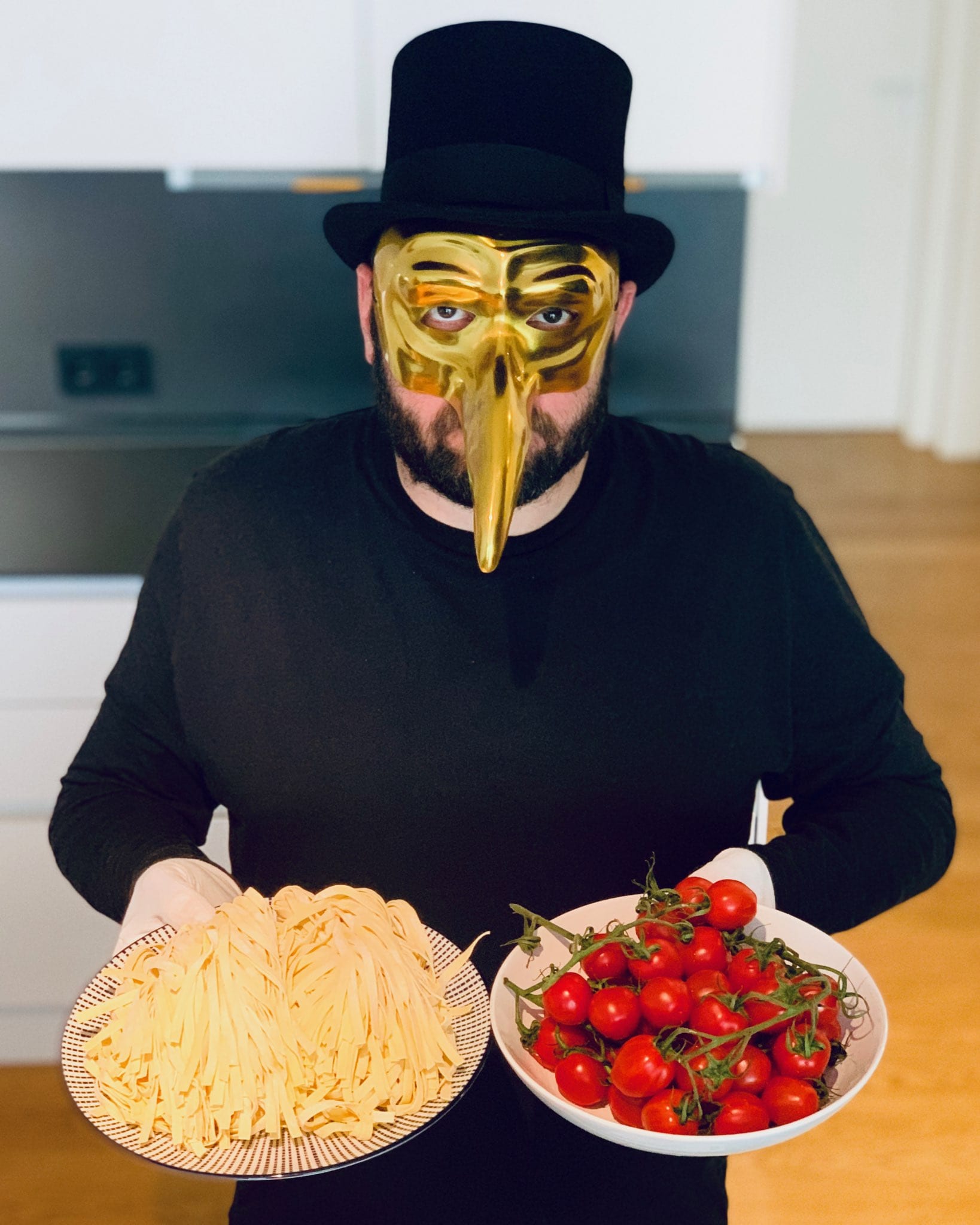 Taking place once a week at Sunday, 9pm CET, The Masked Man will cook a new dish for every show (all vegetarian or pescatarian), with a little Claptone twist added in each time. Each dish is dedicated to a specific country and the recipes are inspired by his trips all over the world. The first three episodes have seen him cook up golden octopus (Spain), pasta ‘Claptonese’ (Italy) and ceviche ‘Claptuvian style’ (Peru).

It follows the recent launch of his new weekly series ‘Claptone in the Circus’, which will broadcast every Wednesday at 9pm CET for 12 weeks straight across his Facebook and YouTube channels.

The series will feature a string of themed live sets from the masked DJ, who will be performing inside a small circus. But it won’t be as simple as that, with each episode also incorporating parts of a circus show, while Claptone drops in over 40 unreleased, exclusive originals, remixes and edits.

‘Claptone’s Quarantine Canteen’ and ‘Claptone in the Circus’ sees one of the world’s best loved electronic artists doing his best to lighten the mood during these testing times.

For more information on Claptone, see below: 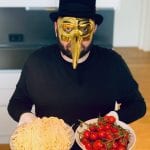