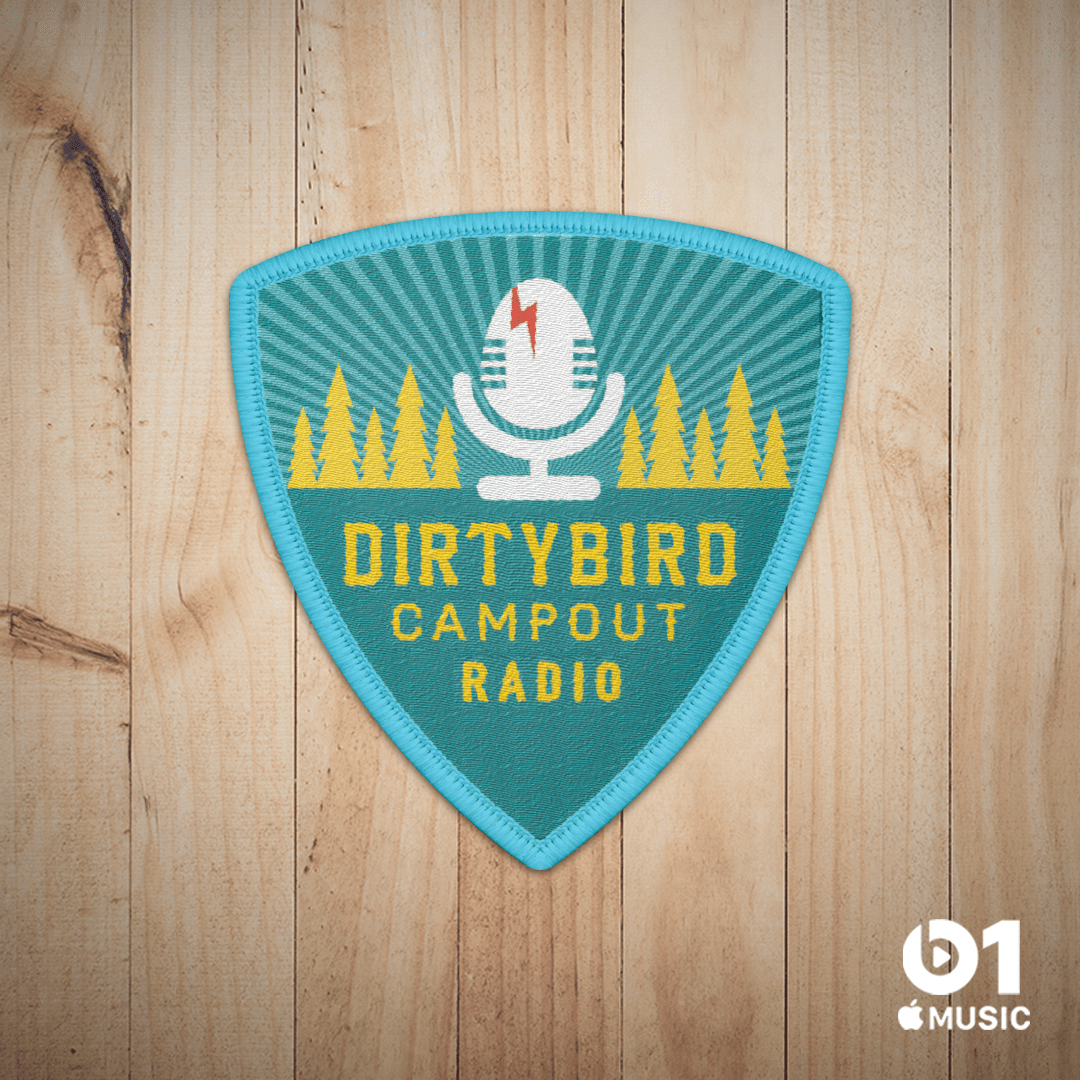 Join Counselor Claude and a rotating roster of co-hosts from the label as they highlight the incredible antics of their Dirtybird Campout Festival. The show features interviews with your favorite Campout Counselors, premieres and unreleased music, and exclusive guest mixes from festival headliners. Claude and his guests promise to keep it weird by playing great music and chatting about all things Dirtybird Campout. Claude elaborates in his upcoming interview with Anna Lunoe on Beats 1 below:

"Over the last four campouts, we have met really amazing, weird, crazy people that are characters that campout. For example, we're having Rusty Reams, who does the great bingo revival. He's like, a professional bingo caller, and he does late night bingo at campout. That's the first festival he ever did it at. Now he's getting booked all over the world. His whole M.O. is amazing and he's just got a really unusual character and delivery and personality. We're bringing all of those kinds of people into the radio show, not just famous DJs to do guest mixes, but also characters from the festival to be on the show. We’ll have like, fake commercials and features and skits.

I'll do a mix, of course, and then we will have a summer secret track of the week, which is the exclusive track that's only for the radio show, that hasn't come out or it's coming out in like two months, but nobody's heard it yet in the general public or I've only been playing at DJ shows. Then, we have like a fireside chat kind of thing with a guest who's like a character from campout, like one of the color team leaders or the bingo guy or somebody really interesting like Davey Birdsworth,one of our characters. Then we have a guest mix from one of the artists that's playing at the campout. So it'll be somebody like Jesse Perez is this week from Miami. Roman Flugal, Patrick Topping… those kind of people. Then, we’ll have an interview with someone who tells us what they’re doing — this week, it's Christian Martin one of the original Dirtybird people, so we'll talk about how the barbecue started, and the original label people and how everything got going for Dirtybird.”