Dash Berlin frontman, Jeffrey Sutorius, to perform under his own name 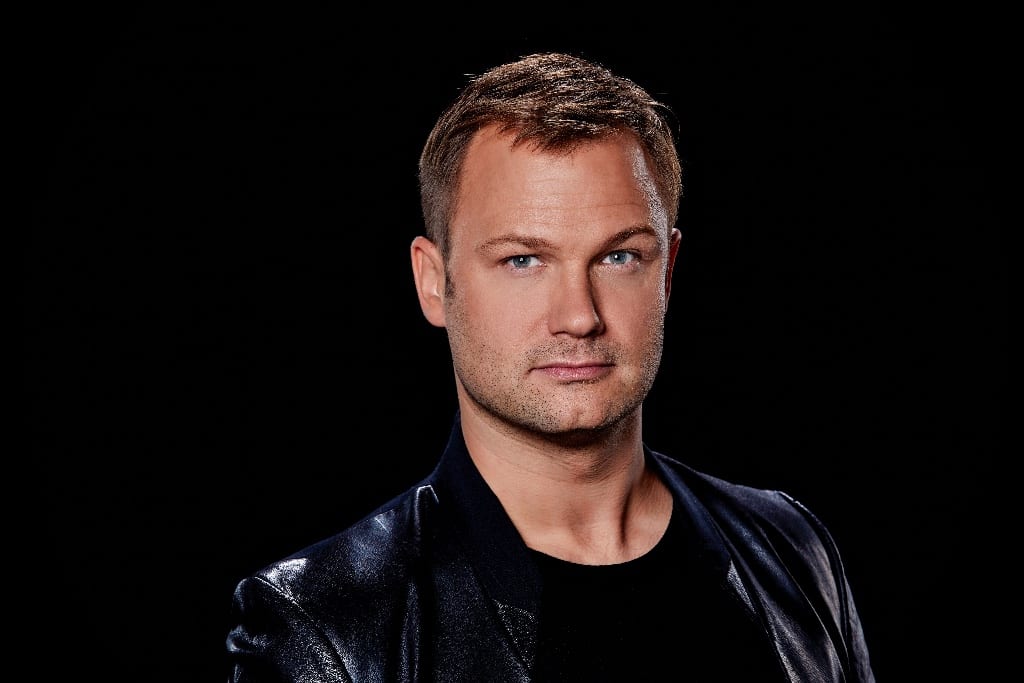 Dash Berlin frontman, Jeffrey Sutorius, to perform under his own name

Frontman Jeffrey Sutorius, of the popular trance formation Dash Berlin, will resume performing under his own name starting October. Sutorius made this decision because he misses his fans and wants to stay connected with them as he works through legal proceedings concerning the usage rights of the stage name Dash Berlin.

"The fans and promoters have supported me enormously throughout the years. In the past few months, I have received many heartwarming words of support and encouragement. I'm really looking forward to performing again and making new memories, " said Sutorius.

A number of promoters and booking agencies have already expressed interest in continuing to collaborate with Jeffrey Sutorius under his own name.

Since the news broke, he has taken some time to recuperate and plan for the future. Sutorius is currently working on new music. "Music is my life and various events in the past year have inspired me to come up with new ideas. I can’t wait to share new music with my fans!"