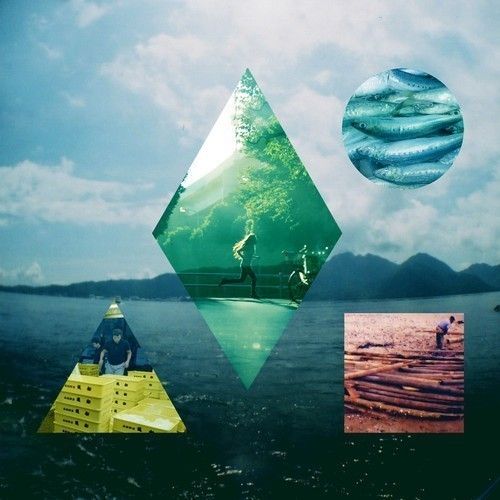 UK electronic four piece Clean Bandit have announced details of their new single ‘Rather Be’, which will release on January 20 on Atlantic Records. Following their exhilarating, sold-out UK headline tour last month, which included a date at Brixton’s Electric, they’ll be supporting Basement Jaxx on their upcoming tour, which commenced on November 28 (full dates below).

Speaking about the new single and the accompanying official video, this was shot in Japan, Jack Patterson (bass/sax/deck) says – “The song has an old school feel. The vocal line was written with Jimmy Napes (Disclosure, Sam Smith, Nile Rodgers) and Nikki B, who features on ‘A&E’ and ‘Nightingale’. It is quite romantic, but the video is about a Japanese fan of the band that becomes delirious and has hallucinations of band members and our logo appearing unexpectedly in her daily life as a chef. Filming in Tokyo was an amazing experience. We made it ourselves, as always, which was quite scary as we’ve never produced anything so far away before. It is a beautiful place and the trip inspired Luke to learn Japanese: he now has Japanese books in the bus every time we travel to a gig.”

‘Rather Be’ features guest vocals from the Plan B-endorsed UK singer Jess Glynne and remixes of track will come from The Magician, Grum and Royal T. The uplifting house track carries Clean Bandit trademark fusion of basslines, hooks and soaring strings.  Referencing the 90’s but bringing it completely up to date for modern dance floors, this is going to start 2014 with a bang for the quartet.

Currently in the studio recording their debut album, which will release in 2014, Clean Bandit kicked things off to an exultant start this year with their debut release of ‘A&E’ on seminal London dance label Black Butter (Rudimental, Gorgon City, Scrufizzer). Soon signed to Atlantic they have supported the likes of Mercury Prize winners alt-J, Rudimental, Disclosure and London Grammar.   They then landed their first UK top 20 single with the infectious ‘Mozart’s House’ and spent the summer playing practically every major UK festival including Glastonbury, Reading & Leeds, Secret Garden Party, Field Day and Bestival. Next year they are set to follow in the footsteps of their contemporaries Rudimental and Disclosure to become the break out dance stars of 2014.