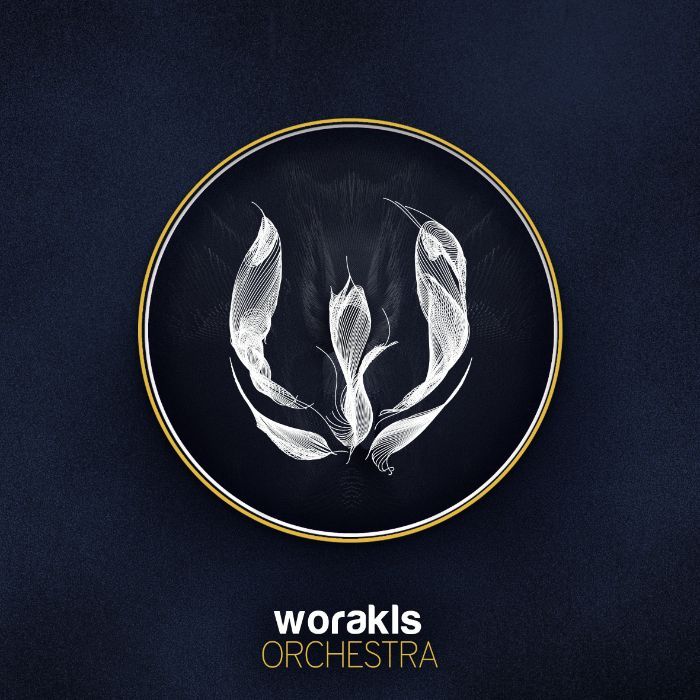 A uniquely reflective journey of melodic house and evocative electronica, ‘Cloches’ is accompanied by a visually striking video – directed by Bruno Mathe – in which a female protagonist stumbles her way home from the club across the span of a particularly eventful evening.

With Worakls crafting an upcoming album (due 8th March), and specially designed live tour with 14-member orchestra, the co-founder of the Hungry Music Label kickstarts the schedule in Paris, with a further 9 dates across France and Belgium throughout February, March, and April.

Having spent the last ten years travelling the globe’s most prestigious concert halls and festivals, Worakls’ journey into composition started at the age of 3, learning the piano amidst his family of musicians. With the forthcoming‘Orchestra’ album providing a wide spectrum of inspirations, Worakls aims to birth a fresh sound, working with orchestral recordings as well as synthesized elements.

“Along the years, I have become more sensible to the emotions of film music, and I wanted to lead my universe into that direction.”, he explains. “My aim is to mix in the emotions of this music with the freedom and energy of electronic music.”

Allowing the Frenchman to melt two distinct sound signatures and to create new musical codes, Worakls and his crew will be playing the whole‘Orchestra’ album across the upcoming tour, as well as some of the best classics from the French artist, and his Hungry Music Band – made up of Worakls, N’to, and Joachim Pastor.

Having previously scooped the ‘Best Original Soundtrack’ prize at theDeauville Green Awards in 2018 for his work on ‘An Ushuaia documentary’, the launch of Worakls’ new Orchestra project marks the beginning of a new, free and seraphic genre, and the promise of a powerful and thrilling live show.

His mesmerising new production ‘Cloches’ is out now.