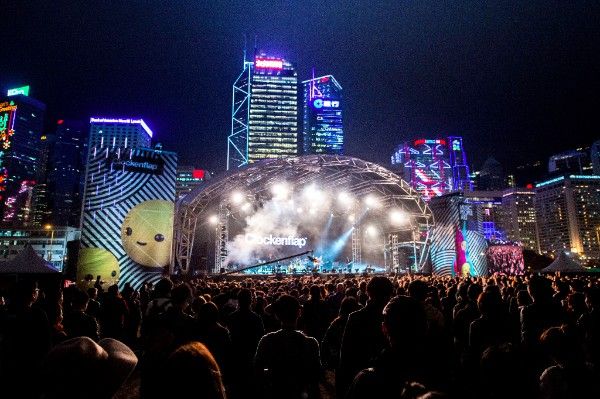 Set along the stunning backdrop of the famous Hong Kong skyline, Clockenflap continues for its tradition of honouring the unique ‘East­-meets-West’ history of the city. This year’s meticulously curated lineup provides festival-goers with talents across international, regional and local artists, bringing the finest music acts from both the Eastern and Western scenes together for its equally international festival audience.

Making their long-awaited Hong Kong debut at Clockenflap, INTERPOL have continued to soar and will be performing off the back of their 6th album Marauder. Also joining them is DAVID BYRNE, who will playing in Hong Kong for the first time since 2009; five-time Grammy nominee R&B star, KHALID, who will also be making his Hong Kong debut; and Taiwanese singer-songwriter ANPU, who will be returning to Clockenflap following a mesmerizing festival performance in 2014.