CLOSING WEEK AT PACHA, THE END OF AN AMAZING SEASON 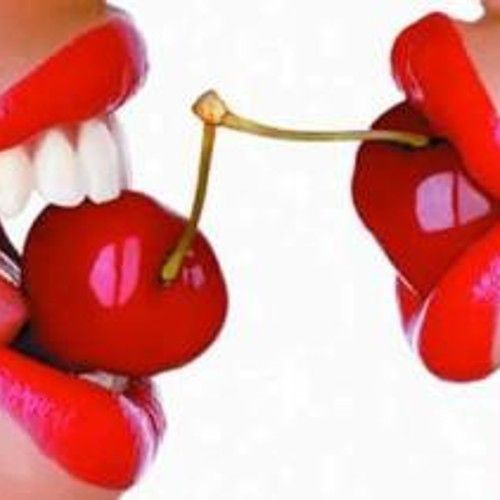 CLOSING WEEK AT PACHA, THE END OF AN AMAZING SEASON

Pacha Ibiza does not close, but their regular summer events come to an end with dream parties that will culminate an unforgettable season of nights full of magic, fun and good music.

The first closing will be the mythical and iconic Flower Power, just after rearing as winner in the Ibiza Design Awards and the Dj Awards as best night of Ibiza will offer its final event on Tuesday 23.

One of the winners of this season, the irreverent and surprising Steve Aoki will be finished his first season as a resident at pacha with Aoki ‘s Playhouse its Wednesday 24 together with some of the artists who have accompanied him this summer.

One of the hottest parties of the past decade and that has led to the Olympus of the gods to its creator David Guetta will close a spectacular successful summer on Thursday, October 2, along with Chuckie, Robin Schulz and Daddy’s Groove.

Fridays have been full of madness at Insane, one of the underground nights of Pacha that is consolidated in this second season with talents like John Digweed, MK, Dennis Ferrer, Groove Armada, or Reboot among others, Friday, October 3 will be the closing party.

Pure Pacha is the pure essence of the house and the glamour, this year has been led by two of the leading artists of the House scene, Bob Sinclar and Martin Solveig, this latter will be responsible to dismiss these summer Saturdays that filled to bursting Pacha along with John Martin (Live P.A.), The Magician (special guest), Danny Howard and John Jacobsen.

If there is a protagonist in Ibiza on Sunday nights that has been Solomun and to close an amazing season where he shared booth with the most interesting artists of the moment, on Sunday 5th will offer a very special session all night long , one of those that you can’t miss for being a unique opportunity.

The last one to close will be the hilarious and funniest Ibiza Rocks House on Monday 6th with Basement Jaxx, George Fitzgerald, dOP and the resident Doorly, quality House, unique and different shows and tons of fun in the first season of Ibiza Rocks House.

But this does not end…

Pacha extended one more week opening daily for all their audience to celebrate in style the end of the season 2014 with a series of interesting events:

THANKS YOU ALL FOR A MEMORABLE SEASON!!!