Just Us & Wolves By Night - Closure 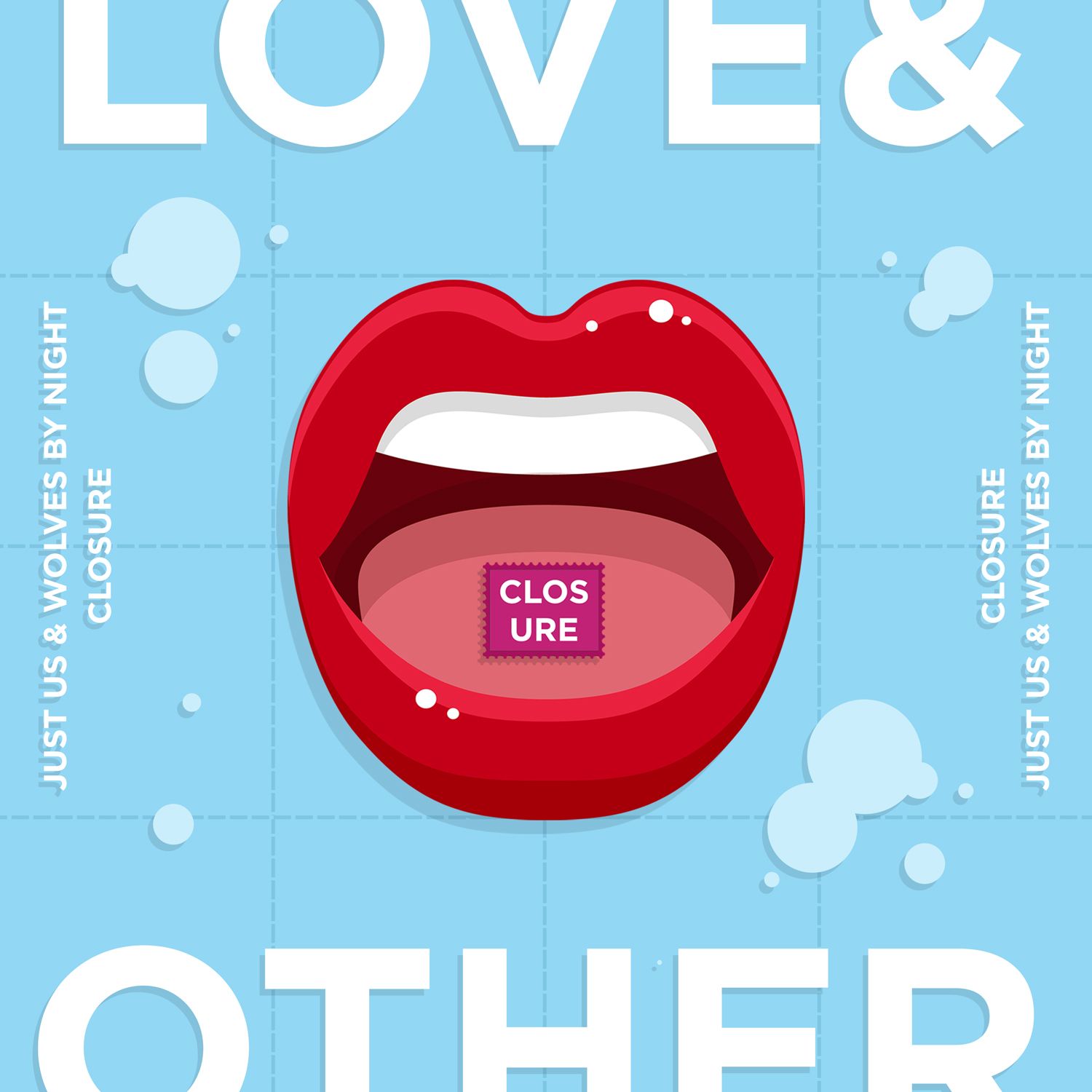 Just Us & Wolves By Night - Closure

Enigmatic New York based duo Just Us make their debut on Love & Other with the floor rocking, bass-infused anthem 'Closure', which is soaked in their trademark feel-good sound.

'Closure' blends a bass heavy saturated lead with twinkling synth stabs and a swooning vocal performance from the most-talented Wolves By Night, bouncing and strutting in a very pleasing fashion.

Having spent the last decade touring the biggest clubs across the globe with residencies in Ibiza, Bangkok, Sao Paulo, Sydney, Las Vegas, New York and many more. Steven Lee and Carl Kennedy aka Just Us released their first single under with moniker with the Radio 1 play-listed 'Cloudbusting' in early 2017, they have since followed up with neo-house outing 'Flirtatious' and the Danny Byrd & Macy Gray collab 'Superhero'.