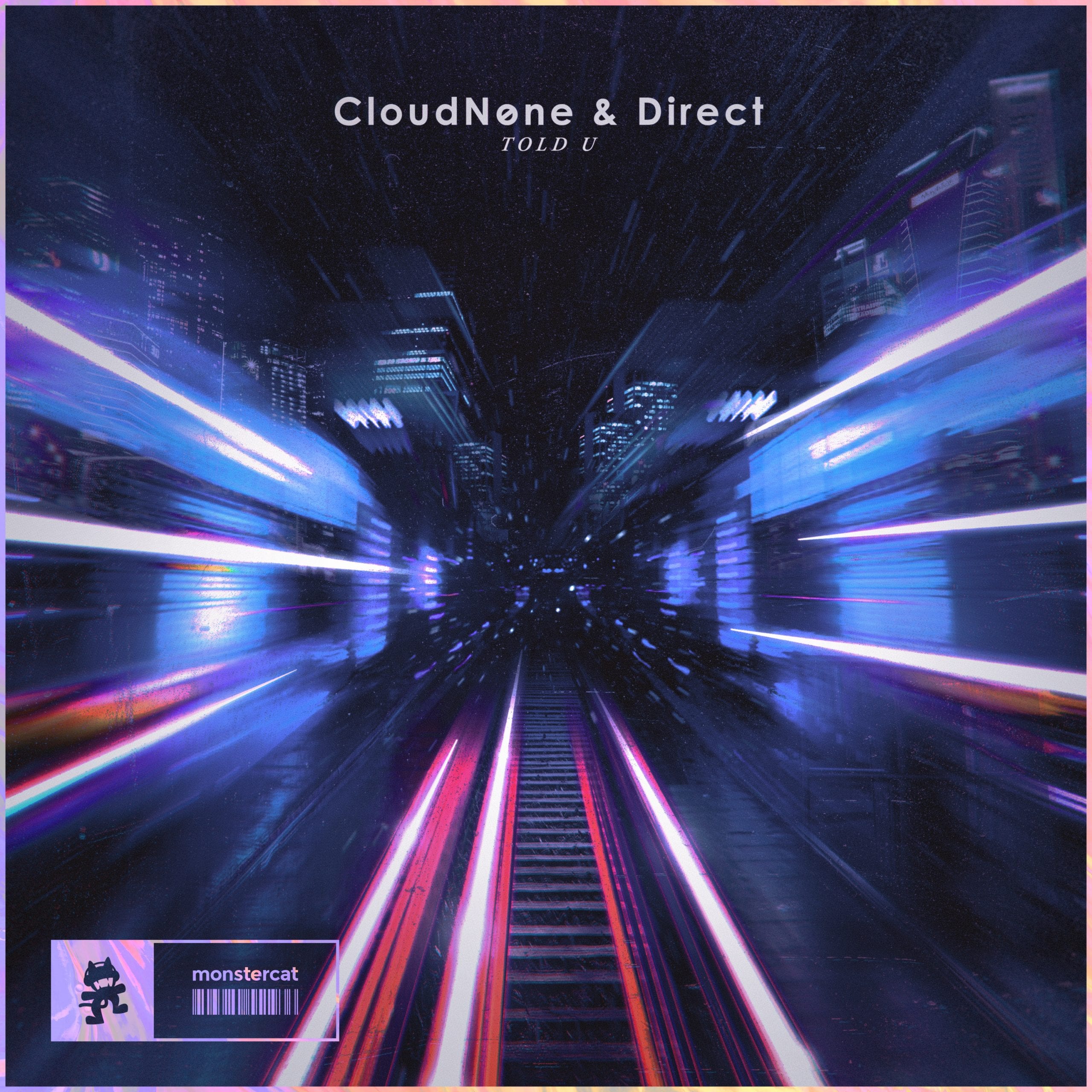 CloudNone & Direct have linked once again for a euphoric downtempo single out now via Monstercat. The two have connected many times on previous releases, consistently delivering fan-favorites to their ever-expanding core audiences. ‘Told U’ is available to listen to across all streaming platforms.

Last collaborating on their July ‘Further’ release, the two make a prominent pair, playing off each other’s chilled out, emotive sensibilities. Leaning on a distinct pitched down vocal, and a pulsating bassline, the single opens with an extensive build, crescendoing with a subdued drop. Key synth stabs are introduced midway through the single, inducing a hypnotic state, intensifying throughout the duration of the release. Trance sensibilities are moved to the forefront as the track progresses, reaching an inevitable climax at the two-minute mark.

‘We discussed how this song reminds us of our early days discovering electronic music. We both reminisced on night-time car rides with friends and our first teenage freedoms spent exploring the world on our own and the senses of adventure that evoked‘ – CloudNone

‘For me personally, it brought back adventures into NYC alone and the freedom and wonder that brought; late-night bus rides to the city from my small town and the feelings of excitement that brought’ – Direct

Direct has released a pair of EPs this year, one of which is a unique collaboration with CloudNone, ‘Mojito / Margarita’. The trailblazing EP has seen consistent support from ILLENIUM, Tiesto & many more. Commanding over 300,000 monthly listeners on Spotify, the Ohio based producer is well on his way to global domination, with his distinct brand of contemplative electronic music.

CloudNone has had a career year on the streaming front, most recently releasing a stunning ATTLAS remix for his hit single ‘From Here’ as part of Monstercat’s collaboration with Rocket League. ‘Told U’ serves as the anonymous producer’s 15th track he’s released this year, making him one the most productive & prolific creators in the dance music space. 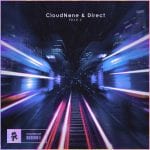