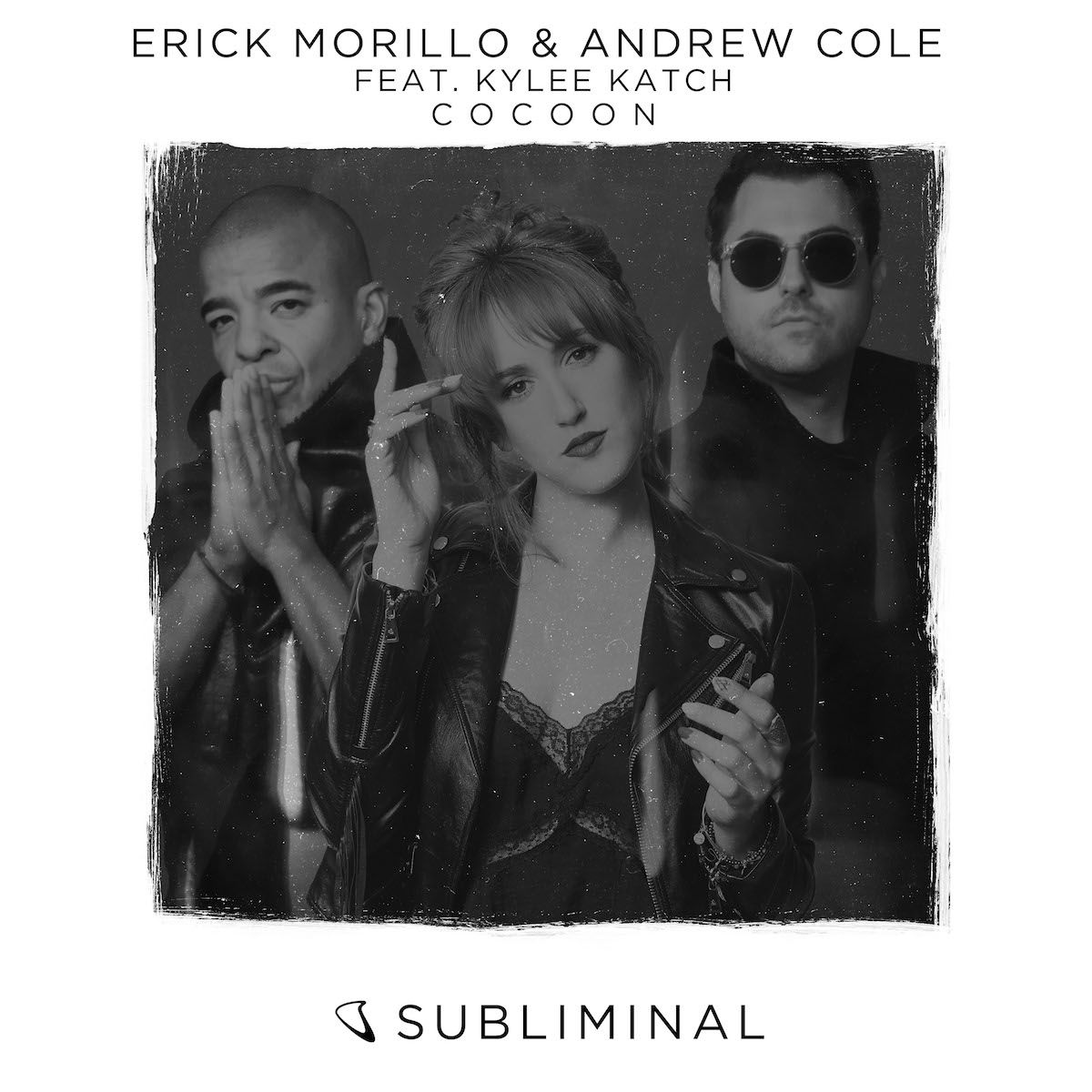 Platinum-selling DJ and producer Erick Morillo has unveiled his latest release,‘Cocoon’, a club-ready production made in collaboration with Andrew Cole.

Featuring an accompanying video which focuses on silky songstress Kylee Katch, and her sultry dance of freedom through an open field, ‘Cocoon’ is released on Erick’s seminal label, ‘Subliminal’ and follows the success of his 2017 Kryder collab, ‘Waves.’

Laced with the warm, seductive tones that Erick has become famed for over the years, the track will also inherit a deeper mix from Morillo who’s teamed up with lifelong friend and fellow producer Harry Romero for release later this month.

Inspired by the rich vocal delivery of Katch, ‘Cocoon’ marks the first time that the Colombian-Dominican American producer has teamed up with Canadian-born Andrew Cole, who was raised in Liverpool.

Performing as an opening act for a number of internationally renowned artists, including Elton John, Tom Jones and Metallica, Cole continues his meteoric rise, following on from his acclaimed single ‘Colorblind’, which hit #11 in the Billboard charts.

Since its re-launch in 2015, Subliminal has distributed a strong slew of records including ‘Gone’ with Junolarc and Chris Child featuring Ora Solar. Best known for the instant success of his weekly ‘Sessions’ parties in New York, legendary producer Erick Morillo has hosted events like the annual road-blocking Subliminal Sessions parties in Miami at Winter Music Conference,and of course his iconic Subliminal Sessions parties at Pacha Ibiza.

Serving as a showcase of the vibrant groove-driven sounds that have made Erick so hugely popular worldwide, ‘Cocoon’ is set for release on 2nd July.