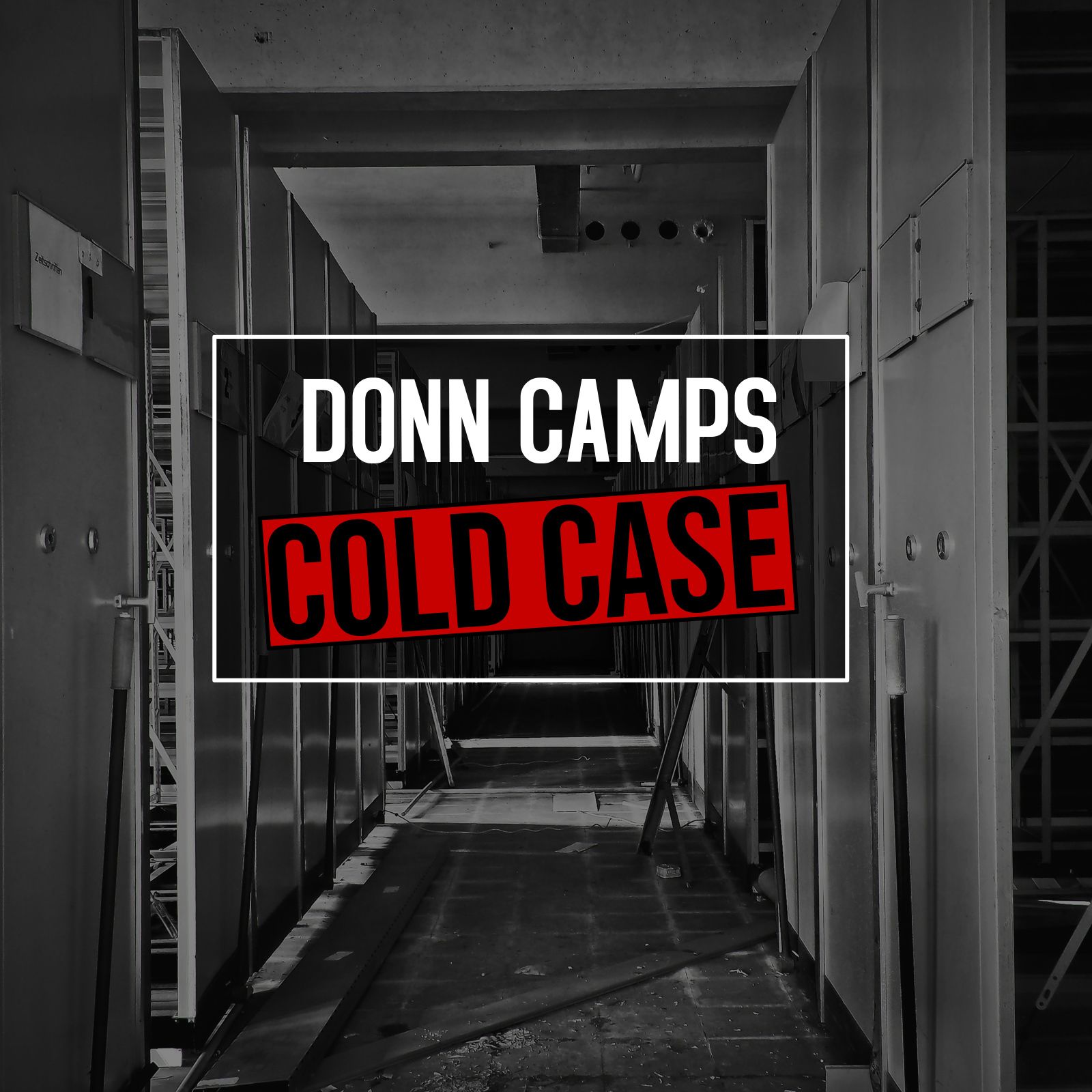 Stepping back into the ring, Dutchman Donn Camps prepares to fire up another cut & continue his steady stream of studio output.

With a change up in vibe, 'Cold Case' see's Donn drop a sublime topline & couple it with his increasingly trademark production – resulting in an uplifting affair & a single that features a captivating vocal hook.