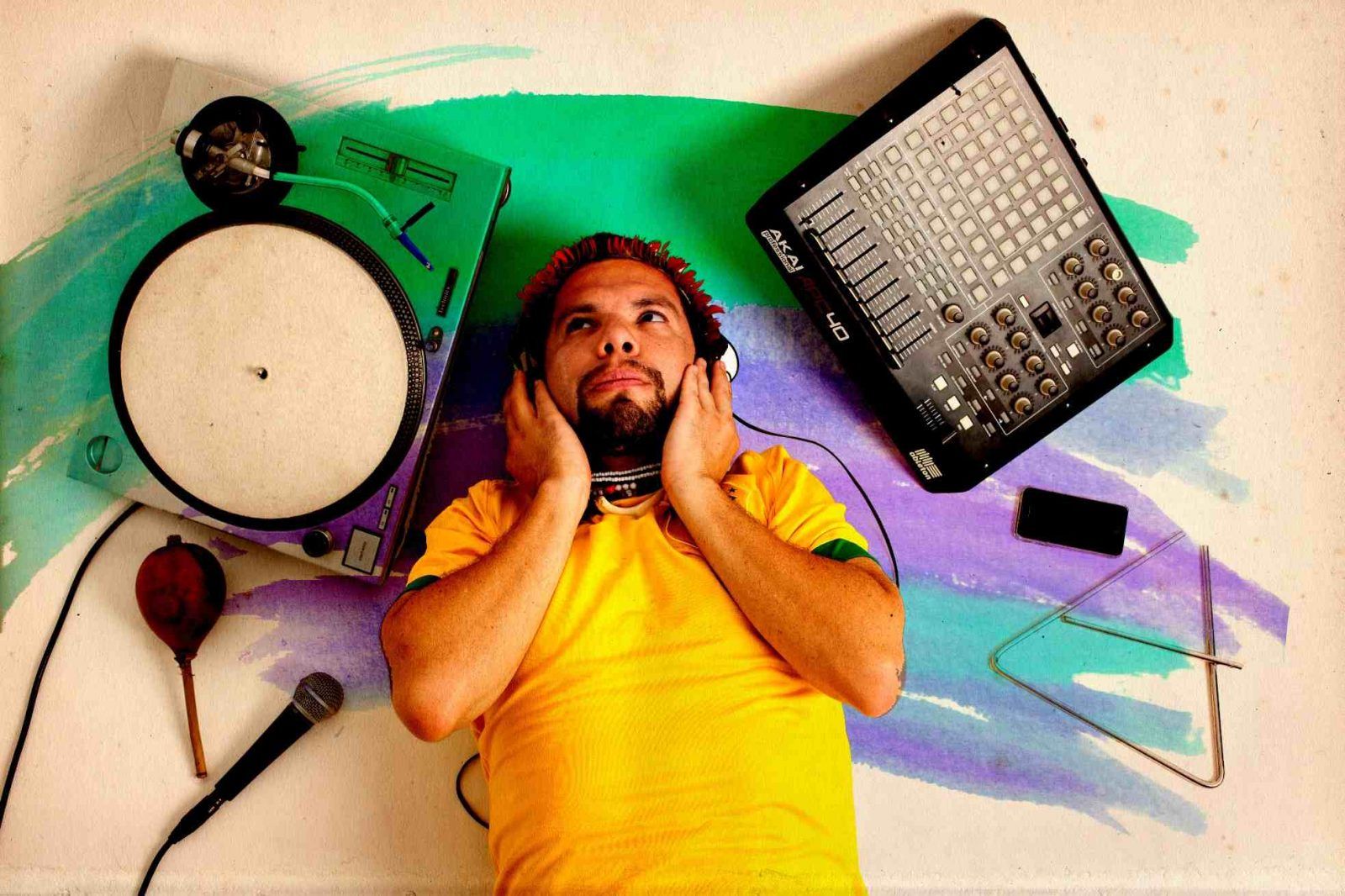 Coma Club is back for another monster party at a secret location in Copenhagen, Denmark on Saturday 1st November with DJ MAM from Brazil, Phil Mison, Mike Snickars, Kenneth Bager and Emil Germ live plus a host of other underground DJs.