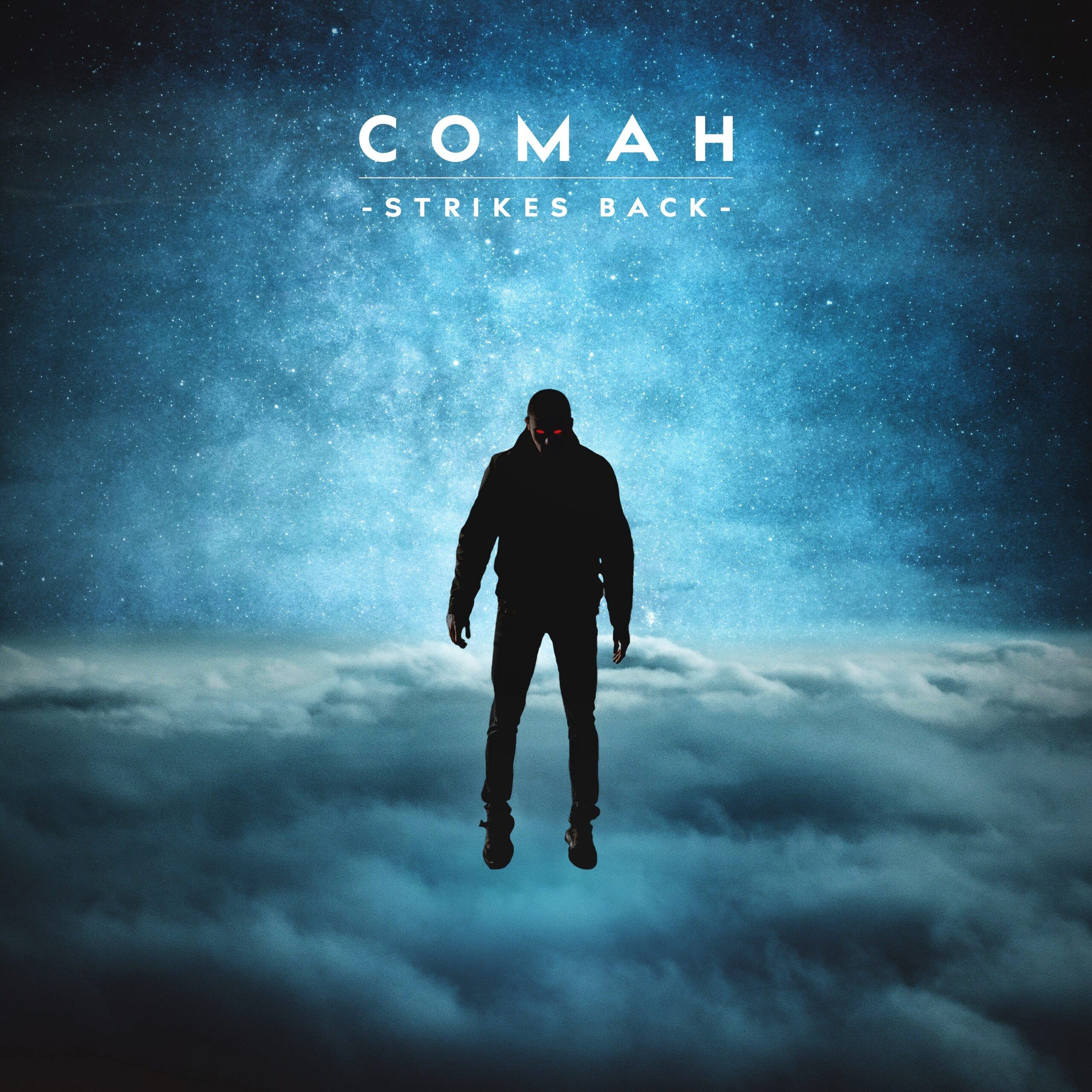 When it comes to house music, France has surely been known to be the birthplace of countless of the genre’s biggest acts and Comah is no exception. The rising producer has established a name for himself over the better half of the last decade and he is finally back with his first official EP since early 2017. ‘Comah Strikes Back’ flaunts six finely tuned productions and is out now via his very own imprint, Frost Records.

Comah’s comeback EP is certainly fit to be played in full from start to finish as it leads off with two high-energy, future house cuts in ‘Out All Night’ and ‘Rawbot’. The third track entitled ‘You Are Not Famous’ boasts a chopped vocal with a more minimalistic instrumental that takes Comah a little closer to his roots. ‘Grab Your Crucifix’ and ‘Limitless Future’ keep the momentum of the EP at an all time high as they feature ominous acapellas tied together with vigorous house basslines. The final production ‘Destroyer’ is aptly titled as Comah aims to close out the entire release with its aggressive yet captivating nature. The ‘Comah Strikes Back’ EP triumphantly adds another impressive notch to the Frenchman’s budding career as he continues to defy genre limits with his unique house flavor.

Comah’s discography contains many highly touted releases to his name over the years despite working independently as he has added his touch on music from some of the scene’s leading acts such as The Chainsmokers, Headhunterz and Petit Biscuit. With a full slate of performances lined up for the second half of the year, Comah is setting the stage to become a household dance music brand sooner than later.

Keep up to date with Comah via his socials as listed below, and stay tuned for further announcements throughout the rest of 2018.