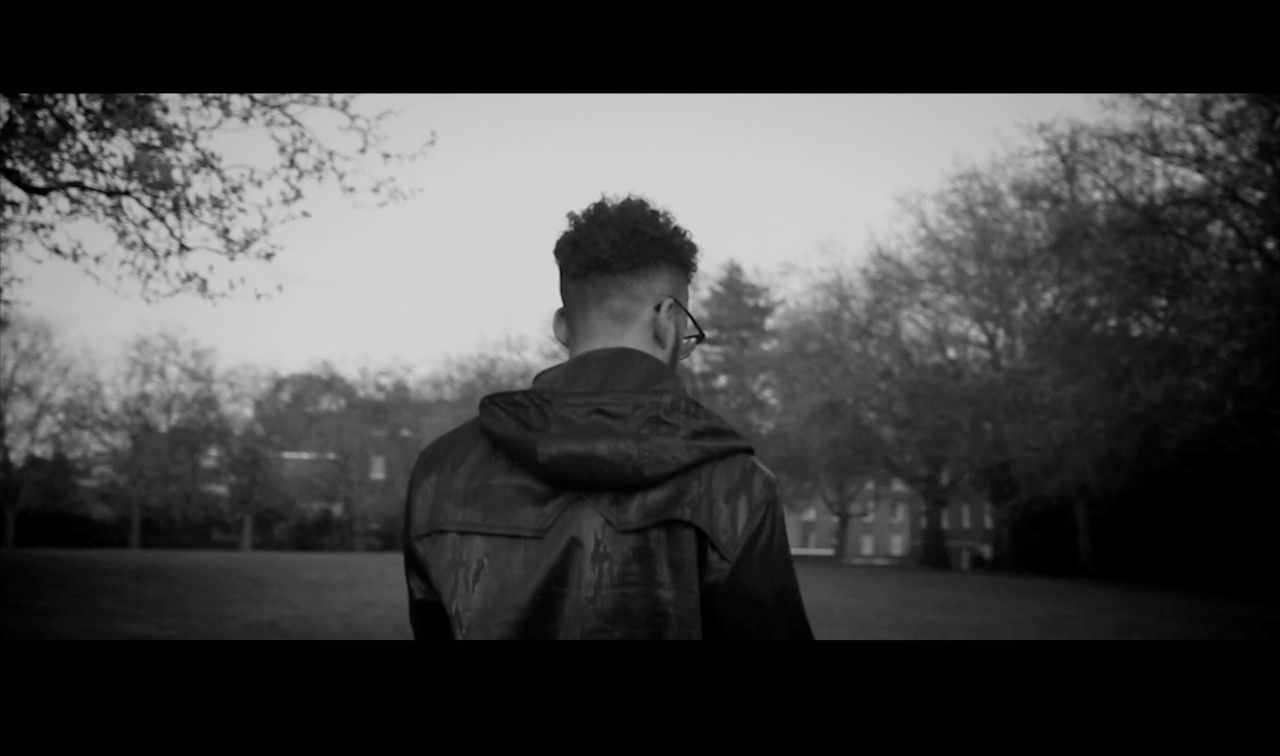 Self-proclaimed ‘rhythmic philosopher’ Benjamin A.D returns with more of his alternative hip-hop beats with the first in a series of monthly singles, ‘Come My Way’, set for release on 6th November.

Following a short hiatus, taking time out to hone his skills and allow his creativity to flourish, the South London-based rapper and hip-hop artist wowed the UK beat scene with ‘Monster’s Ball’, which premiered on Clash in April and was described as a ‘languid, down tempo return which seduces with its simplicity.’

Benjamin is now back with ‘Come My Way’, a poignant yet catchy track produced by critically acclaimed Junia T, who worked with Benjamin on his debut release, ‘Monster’s Ball’, and is also known for his production work with Little Simz. A track that details the difficulties he has encountered on his musical journey and the “mental demons” that have followed him, Benjamin explains: “This track is about needing to grow constantly, summarising the whole life process with ‘we’re all children no matter how old’. I feel no matter what age we’re at we have growing to do, learning to do, regardless of our social/societal standing.”

The sincerity of the subject matter in ‘Come My Way’ also encourages the listener to connect with the track on a personal level. As an artist, Benjamin endeavors to cover issues that relate to the daily lives of his audience; “Everyone wants to evolve and escape their circumstance – people can connect with the want for more, and the struggle with the present; with the future in mind.”

The loneliness encountered by the artist whilst traversing this internal struggle is captured perfectly by the theatrical monochrome visuals for the track, directed by Miloflembo and Dir Lx, who “wanted to make the viewer ask questions, with many hidden meanings behind each scene” explaining that “the whole story is not what it would seem.” Both directors worked with Benjamin A. D. on his last single, ‘Monster’s Ball’, with Dir Lx being known for his numerous SBTV freestyles. The film noir-style video fits perfectly with the eloquent rhymes and tight production of the track and received praise from the likes of The Source and RWD.

‘Come My Way´ represents the continued development of this genuinely exciting artist, showcasing his creativity and artistic elegance. With the visuals for ‘Monster’s Ball’ and now ‘Come My Way’ following a common theme, the future final installment will bring all of the pieces of the puzzle together