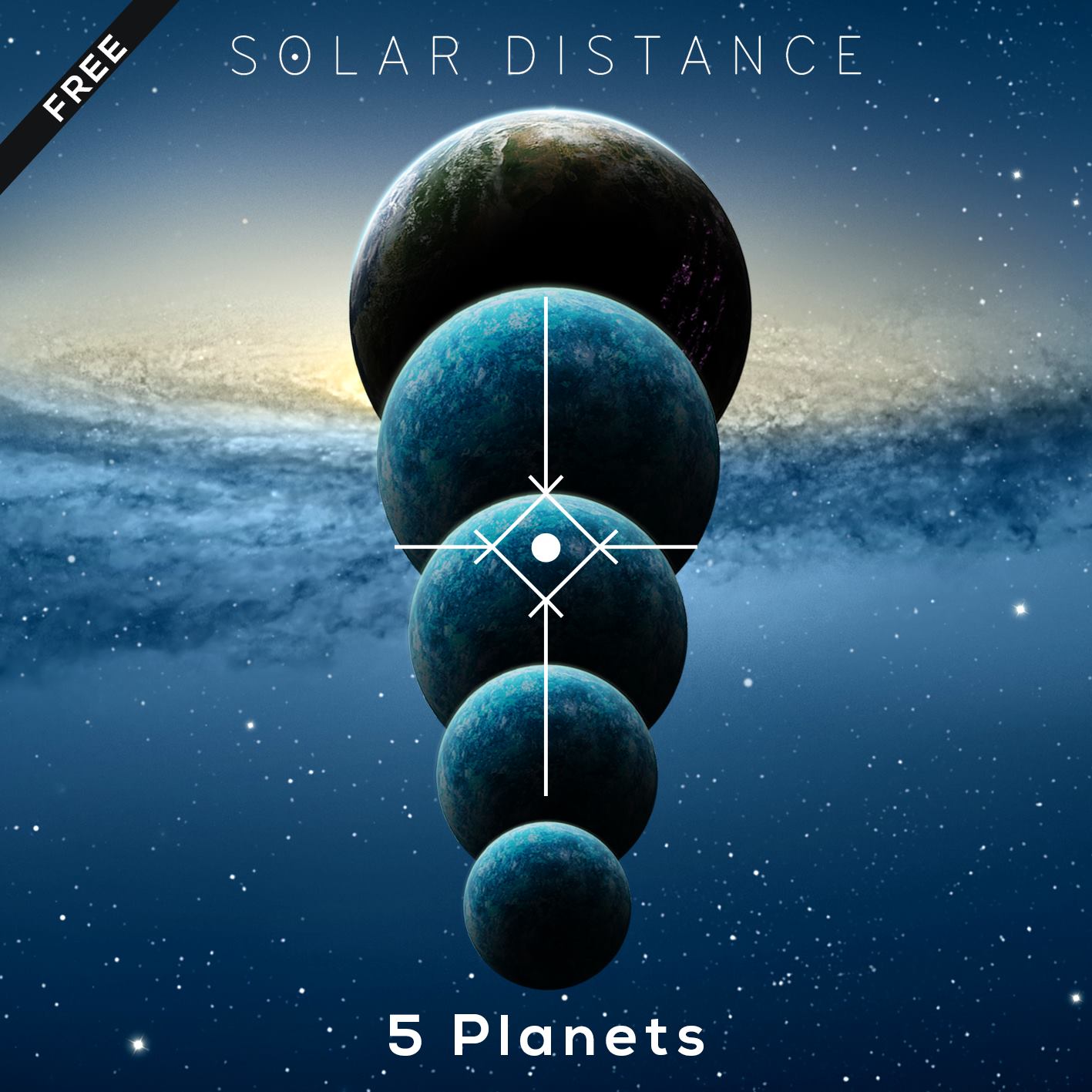 UNER has started 2016 with a bang – playing at ANTS at BPM, and also starting his North American tour in March around WMC. His label Solar Distance launched in 2015 with his own 4 track EP ‘’Return & Rebirth’’.

He has always been an artist who likes to be connected and interactive with his fans, so has created a new project ‘’CommUNERty’’ which offers his fans a chance to sign up to his monthly newsletter offering them the latest gig news, release updates, merchandise, tickets and free podcasts and exclusive tracks each month.

‘’5Planets’’ is an exclusive track for those within the CommUNERty. It’s being released only during the planetary alignment from the 20th Jan to the 20th February – where Mercury, Venus, Saturn, Mars and even Jupiter can be seen by the human eye.

"I wanted to do something special to mark the alignment of the planets and give myself a new challenge within a limited time.

This is a track that I started to work on the same day that the planetary alignment began and I want to give as an exclusive to everyone in our CommUNERty, until it ends on the 20th February. ‘’5Planets’' is like a musical journey – floating from planet to planet. I decided to record this live, without any cuts or edits, to make it flow organically and be emotionally connected. There were 3 different versions, but I decided on this one because it's the cleanest and most intense, but also the one which best reflects my view about the depth of our universe.” – UNER

He invites you to step outside and look at our universe in a different light, and to be involved with his new projects along the way.