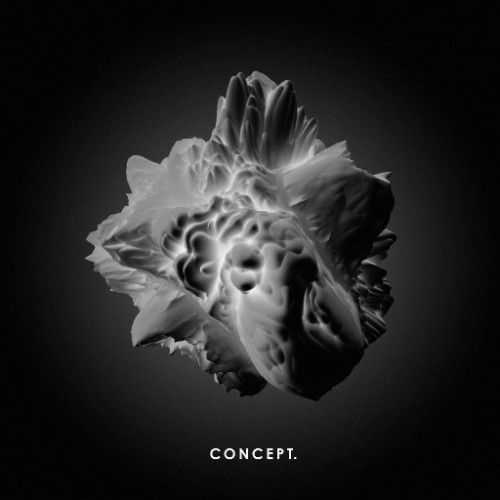 CONCEPT is the new baby established by the already international well known artist agency My Favourite Freaks, which consists of a four part and monthly released series starting in December 2015. All tracks will be out on vinyl and only for real and freaky club boyz and party girlz. International celebrated artists of the agency collaborated to create such a big collector’s item.

Last but not least it’s time to finish the CONCEPT series with the fourth vinyl release and again with big names of the music producer scene.

Rhadow creates the first track of the A side. Belong is the name of the tune, which starts with deep sounding kick drums and a deep, groovy bass line. The track is like a DJ tool and with the vocal phrases it tries to drill into your brain. Rhadow made a huge arrangement for a more techno driven house track.

Arjun Vagale isn’t a no-name at the techno scene anymore and he is well known for his surprising and always working music, he is creating in his studio and en route from gig to gig. Just as he has done Patterns. Instrument sample loops and fast beats, mixed with sample cuts and a lot of effects, build up to the climax, until the track explodes for the listeners on the dance floor.

Now it gets more techno driven. It’s Ramiro Lopez’ turn. Mystical synthesizer leads, bass lines and vocal cuts with delay effects are being hammered into your head with his booming kick drum. Hihats are forming the main groove of the track. Head banging is always welcome when listening to Ramiro Lopez Paradise!

With the last title of the Vinyl named Herd, it goes darker. The track made by Rafa Barrios has got a huge hihat and percussion overhead groove sitting over a pumping kick and bass line, running until the quite break down. A build up evolves, until… OH YES! Hands up and keep on dancing!