Concert Documentary – Above & Beyond Acoustic – Giving Up The Day Job 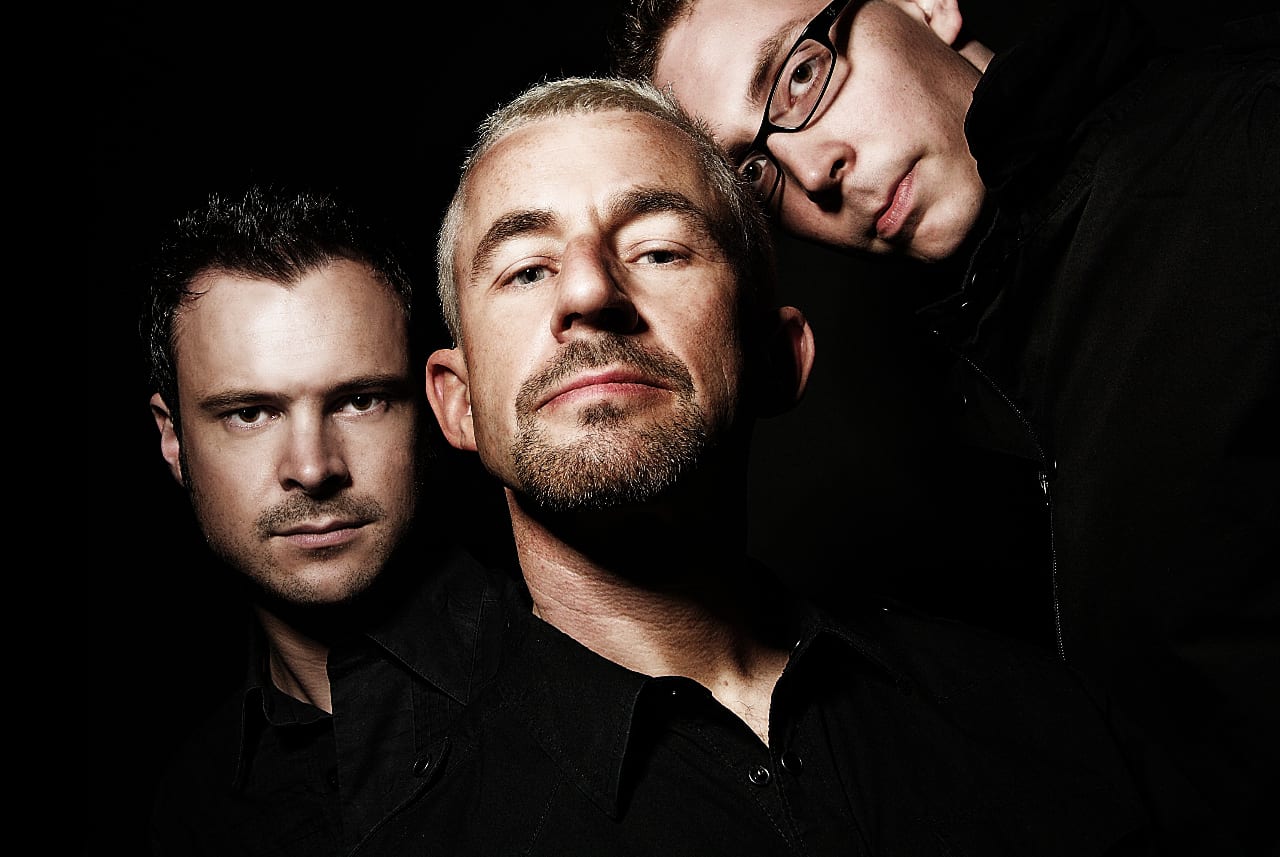 Concert Documentary – Above & Beyond Acoustic – Giving Up The Day Job

Abramorama and Above & Beyond announced a deal for all rights, including a global theatrical rollout, to Above & Beyond Acoustic – Giving Up The Day Job, a concert documentary about the award-winning British electronic act Above & Beyond.  The film is directed by award-winning directors Paul Dugdale and Myles Desenberg. Paul Dugdale with Scheme Engine (Ed Sheeran: Jumpers For Goalposts, The Rolling Stones Olé, Olé, Olé!:  A Trip Across Latin America) directed the live concert at The Hollywood Bowl, and Myles Desenberg of BAFTA-nominated production company Archer’s Mark, directed the behind-the-scenes documentary of the act on tour.

Over the past few years, Abramorama has emerged as the go-to distributor for music-driven documentaries, working with the Beatles, Green Day, Neil Young, and Pearl Jam among others, as well as with Apple Music, Atlantic Records, Concord Bicycle Music, Universal Music Group, and Warner Music Group.  Abramorama will release Above & Beyond Acoustic – Giving Up The Day Job theatrically at the beginning of 2018 in conjunction with Above & Beyond’s US tour and continue to roll out the film around the world in the months to follow.  Above & Beyond’s latest electronic album “Common Ground” is due in the first quarter of 2018.

In 2016, GRAMMY-nominated trio Jono Grant, Tony McGuinness, and Paavo Siljamäki left the electronic world behind, risking it all to go acoustic.  Above & Beyond Acoustic – Giving Up The Day Job, follows the group’s unlikely journey from the DJ booth to the Hollywood Bowl.  From the re-imagining of songs in Abbey Road Studios to their presentation in iconic global venues from the Sydney Opera House to New York’s Beacon Theater, San Francisco’s Greek Theater and finally the Hollywood Bowl.  With a traveling party of 17 musicians, and an additional 34 of Los Angeles’ finest classical players, the new film is an intimate behind the scenes look at one of the world’s biggest electronic dance groups as they separate the song from the beats and try something new.

Above & Beyond were the first British DJs to sell out Madison Square Garden and the Forum in Los Angeles and have previously sold out the Hollywood Bowl, Sydney Opera House, Royal Albert Hall, O2 Arena, Wembley Arena, Alexandra Palace, Ziggo Dome (Amsterdam), All Phones Arena (Sydney), Sidney Myer Music Bowl (Melbourne), Red Rocks (Denver) and The Greek Theatre (Los Angeles and San Francisco), as well as the 23,000 capacity Gorge Amphitheatre in September. Over the course of three electronic artist albums, two acoustic albums and 13 mixed compilations, the trio has built one of the most passionate and dedicated fanbases in the global dance music scene.

Above & Beyond commented, “The acoustic project was a huge undertaking for us but the end result was massively rewarding.  We look forward to collaborating with Abramorama on the release of the film and sharing our acoustic experience with fans around the world.”

Paul Dugdale is a multiple Grammy nominated filmmaker who has directed documentaries and concert films for some of the world’s biggest acts including The Rolling Stones, Ed Sheeran, Adele, Coldplay, and Sam Smith.  Films include Ed Sheeran: Jumpers For Goalposts and The Rolling Stones Stones Olé, Olé, Olé!:  A Trip Across Latin America.

Myles Desenberg has been documenting the Above & Beyond journey since 2010,when he first started filming their live performances and UK tours. Having cut his teeth directing visually distinctive work for the likes of Nike, Beats, and Red Bull, Desenberg is known for his stylized commercials and short form documentaries. Giving Up The Day Job will be his debut feature.