Conrank shares “Bullet In the Gun” 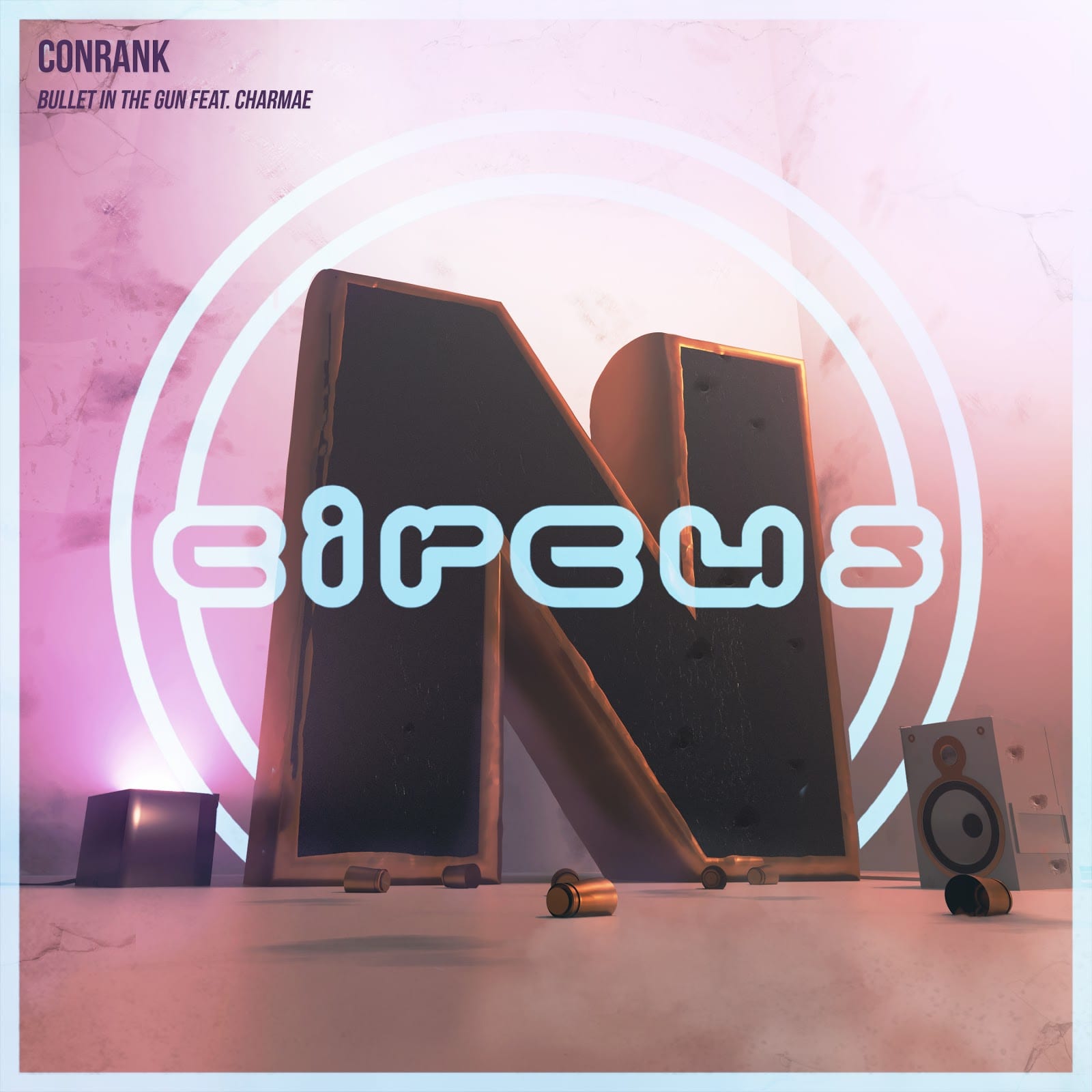 Conrank shares “Bullet In the Gun”

Conrank comes crashing down on Circus Records yet again, this time with a cover of Planet Perfecto’s classic “Bullet In The Gun” featuring Charmae.

This track has its work cut out following up enormous releases like “Hey Zeus” which just came out as part of a Circus Records x Bassrush team up, and “System Up” with Mark The Beast, which had all-star support from; Zeds Dead, Pendulum, and more. This track features the sublime vocals of Charmae, an incredible vocalist residing in NYC, fans will recognize her timbre from Mark The Beast’s massive 2018 single “See You.” After collabing with the likes of Space Jesus, Bassnectar, Dirt Monkey and even having had the honor of providing a remix for The Prodigy, Conrank will be doing a victory lap of the US on tour throughout May and June.