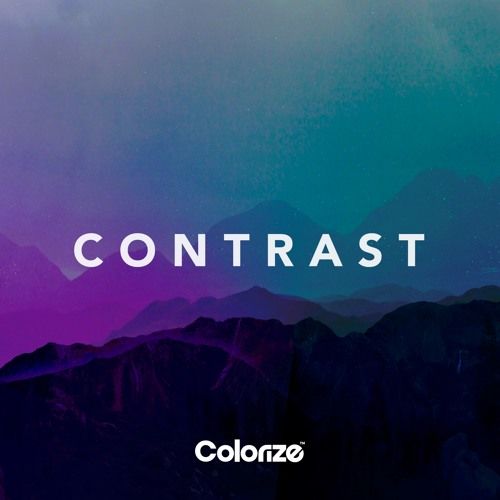 French Progressive House sensation Matt Fax’s debut album has finally landed, and boy was it worth the wait. After the success of the album’s first two singles, ‘Amnesiac’, which smashed the Beatport Progressive House Top 100 Chart, and ‘Close 2 U’, featuring the stunning vocals of Mike Schmid, the hype and demand for ‘Contrast’ has seen Matt reach a level of international stardom – heights that have secured his place alongside Progressive House royalty such as Eric Prydz and deadmau5.

‘Contrast’ begins with the blissful ‘Aeolis Mons I’, which sets the scene and builds towards Matt’s heavier soundscapes such as ‘Amnesiac’ and ‘Close 2 U’. The album finds a beautiful balance between atmospheric chilled vibes and hard-hitting dancefloor destroyers – the perfect journey for any music lover. The rest of the album is made up of, ‘The Chase’, ‘Kinetic’, ‘Symmetry’, ‘Everything’, ‘Synopia’, ‘Over the Edge pt. II’, ‘Hide’, and ‘Landside’, before ‘Firelight/Shadow Camp’ brings this studio masterpiece to a close – this will certainly turn heads this year!

Despite only being 20 years of age, Matt Fax has been gradually climbing the Progressive House ladder for a number of years – gaining himself a solid reputation within the international clubbing sphere. With an array of releases on very respectable labels such as: Anjunabeats, Armada Music, Enhanced Music, Silk Music, Garuda and Macarize, Matt’s studio skill set has been called upon by tastemakers including Gareth Emery and Tritonal, who tasked the multitalented musician with remixing productions like ‘Hands’ and ‘Getaway’ – it comes as no surprise that the press and his peers are dubbing him as ‘the son of Eric Prydz’.