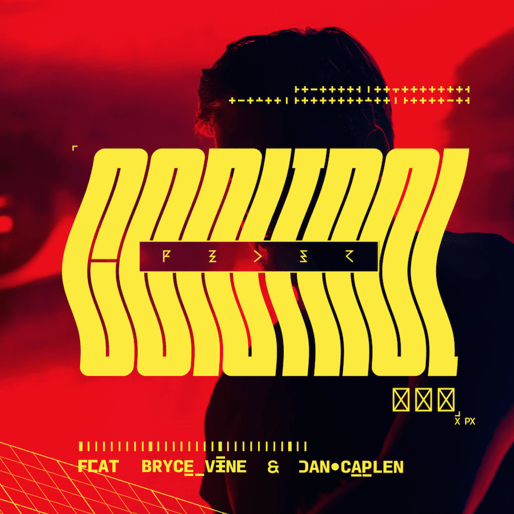 ‘Control’ sees Feder team up with both US rapper Bryce Vine – whose smash hit ‘Drew Barrymore’ has amassed over 125 million streams en route to Gold certification in the United States – and Brixton based vocalist, Dan Caplen who is best known for his work on Rudimental's hit single ‘These Days’ (over 700 million streams) alongside Jess Glynne and Macklemore.

Growing up in Nice, Feder – real name Hadrien Federiconi – first tasted success with his huge platinum-selling release, ‘Goodbye’ which charted at #1 on the iTunes Charts in 28 countries, becoming the 50th most Shazamed track of all time. With his previous singles racking up over 400 million streams, Feder’s success has seen him accrue over 330 million video views, and over 1 million downloads in his career so far.

With Feder previously reworking tracks for the likes of David Guetta and Rudimental, he has also produced records for Julian Perretta (‘Private Dancer’) and the album ‘Désobéissance’ for French superstar Mylène Farmer.

Performing at international festivals such as Tomorrowland, as well as sets at renowned Ibiza venues like Ushuaia and Pacha, and the famous Parisian hall L’Olympia with a special live show, Feder also partnered with Make Up Forever on the video for his previous single, ‘Breathe’.

With Feder performing at La Nuit Electrique in Geneva on 1st December, the set will be preceded by the release of ‘Control’, which is set to drop on Friday 23rd November.