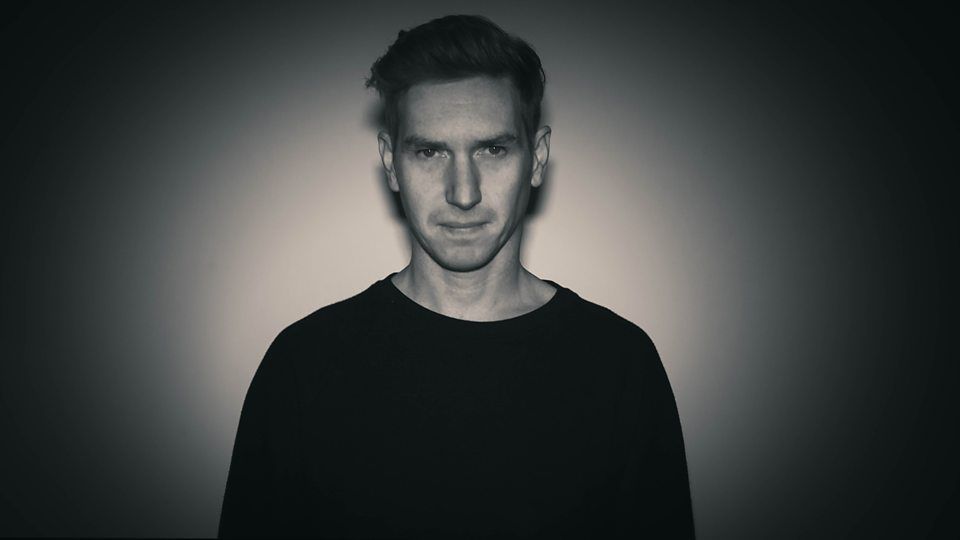 UK producer and DJ Lex Luca launches his new imprint InTune with a two-track EP that showcases the kind of quality music with which he has been steadily building his reputation.

With DJ support from scene heavyweights from Annie Mac through to Pete Tong, Mark Knight, B Traits, Danny Howard and more, Lex Luca is a rising talent on the electronic music scene.

Via previous releases on Cr2, Dopewax, Love & Other, Roger Sanchez’s Undr The Radr and an incredible remix of Jaguar Skills ‘Fly’ earlier this year, Lex  champions a sound characterized by up-tempo house beats, and a knack for harnessing the best of vocal cues, dropping them into the sweet spots of his productions.

He recently mixed and compiled Cr2’s Ibiza Underground album for Cr2 which reached #24 on iTunes Dance and Beatport’s Tech House chart. Control Ya / Big launches Luca’s new label InTune, which will be both a platform for his own productions as well as showcasing up and coming artists in house and techno.

The lead track is an instantly infectious rolling house cut, with Luca’s aforementioned talent for unearthing and tasteful incorporating vocal samples into his work in full effect. But it’s the piano sample that’s the star of the show here: a beautiful, plaintive line that hooks you from the outset and stays with you long after the track has run its course.

From the intricate melodies and subtle groove of Control Ya, on the flip Big is a straighter-ahead main room banger, showing an impressive versatility over just two tracks. Hypnotic, heads down tech house, Big creeps up on you slowly, thanks to a winding synth line and highly creative vocal sampling.

With more to come from both Luca and InTune, he’s without doubt an artists to keep on your radar.