Corderoy – Nothing To Say 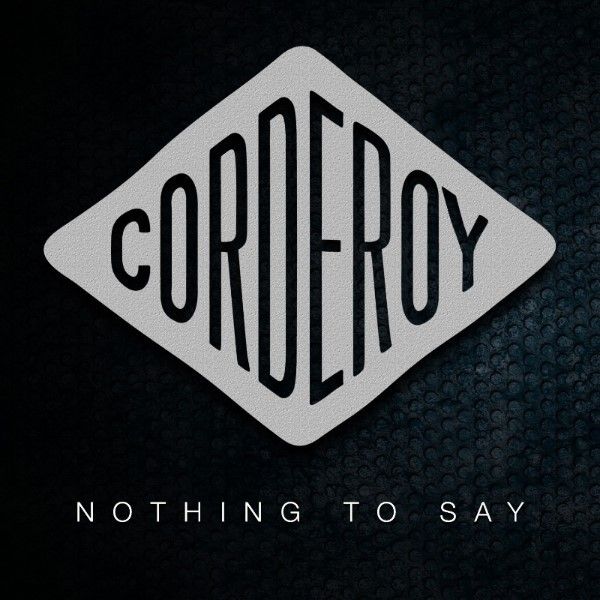 Corderoy – Nothing To Say

As someone who seems to be firmly and immovably attached to his production studio, Dale Corderoy is making waves once again after reaching the milestone he set in order to drop an exclusive track. As a big thank you to his new Facebook followers, Corderoy is joining the current industry trend of giving music away by treating fans to a FREE download of Nothing To Say.

Never one to conform, the Dark Disco pioneer who’s signed to Paul Oakenfold’s Perfecto label, stamps his unique style all over this electro-tinged, progressive house weapon. The genre-defying producer who’s recently had two tracks featured on MTV’s Million Dollar Maze Runner, is proving to be one of the industry’s most exciting talents having gained support from the likes of Avicii, Tiesto, Sick Individuals and Micky Slim.

Demonstrating Corderoy’s fresh and innovative production talents, Nothing To Say exceeds all expectations, and what’s even better? It’s free.