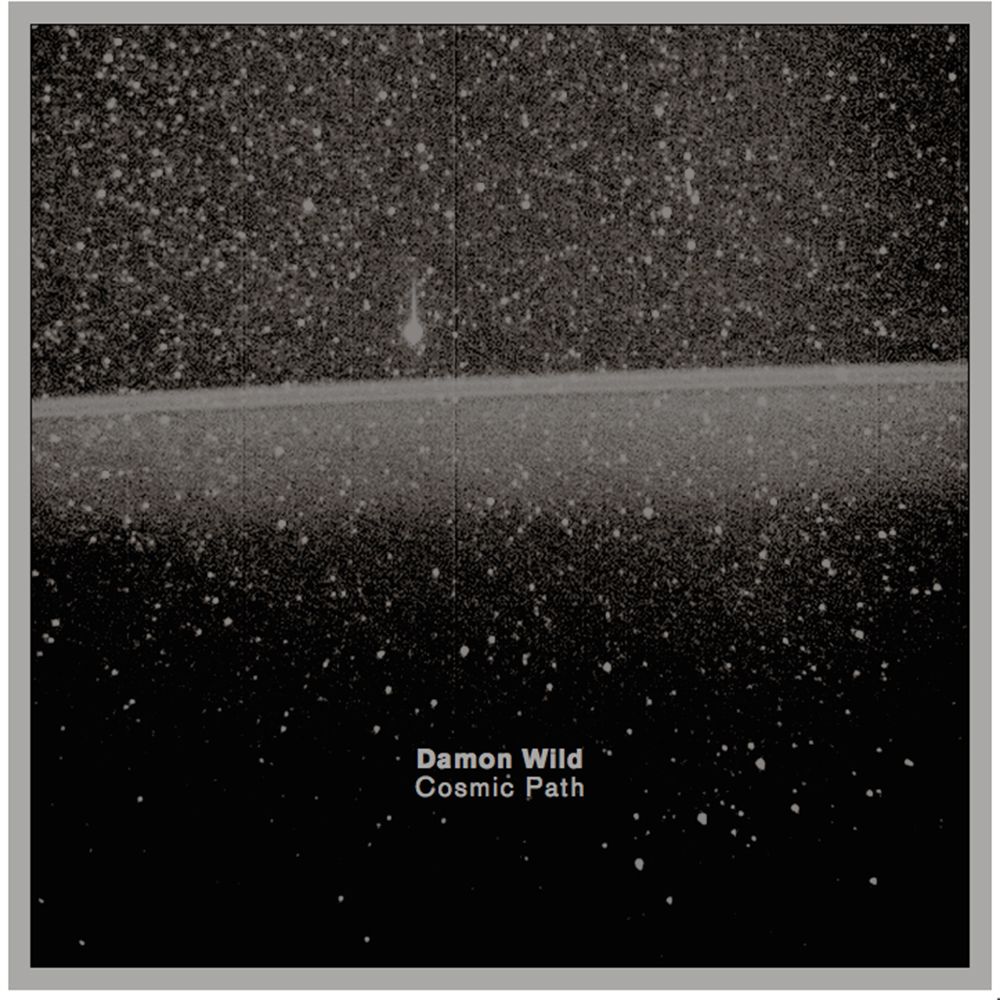 Most of us will never have the opportunity to go to outer space, but the sci-fi atmosphere of Damon Wild’s new album, Cosmic Path, can at least give us a sense of what if would be like.

Cosmic Path will be released on Infrastructure, run by Damon’s long-time friend Function, marking Damon’s first album in 13 years. This release also marks 21 years since Function released his first EP on Damon’s imprint, Synewave, adding a sort of cosmic serendipity to the album already leant by the sci-fi style.

1242 opens the album with a sort of quizzical atmosphere. Bubbly tones flit by like passing satellites. Amber, Light, and Responder mimic the airiness and whimsy of the opening track with more pronounced percussion. The second track,Aquarius, moves into more ambient territory with haunting minor chords and celestial reverb. This same ethereal nature is present in Space Race and Dining On Jupiter though the two tracks feature a more prominent dance beat and whining ornaments, respectively. Red transports the listener to the deck of a malfunctioning spacecraft with its echoing sirens, followed by the muffled vocal samples and whining alarm of Distant Carrier. Marslander captures the wonder of space exploration with its pared-down arrangement and high-pitched percussion which reappear in Baritones and Friday’s Orbit. Sparse, Start Point, and Unstable Space contrast the previous tracks with a more bass-heavy style, grounding the listener after their sonic journey among the stars.

Experience the universe with the other-worldly sounds of Cosmic Path by Damon Wild, coming to you December 8th from Infrastructure.