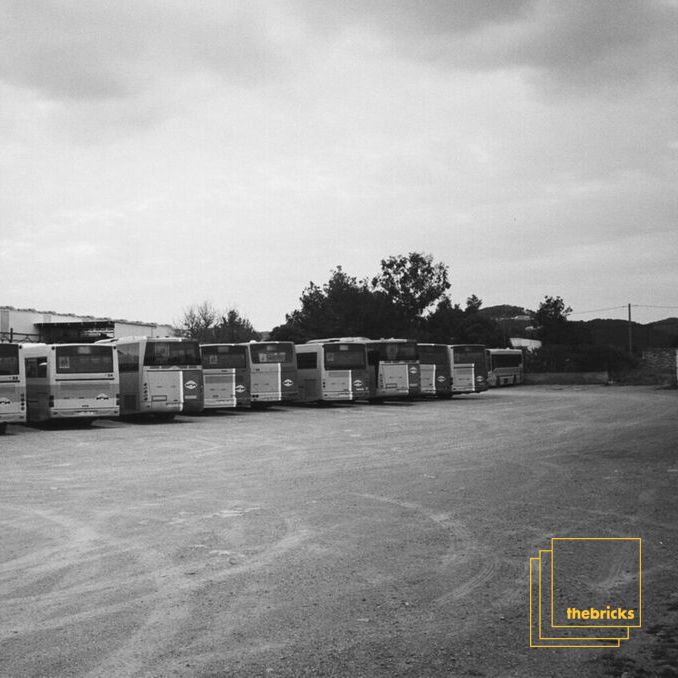 The multifaceted Anna Wall is a long standing member of the London music scene. Carving herself out in the industry as a known and respected DJ, producer, music journalist, PR and now label manager. The Bricks is her latest label venture…

The Bricks is about building a narrative through music – through photographs, memories, a sound or a sample that takes you back to a significant time or place. Each release is one track, crossing genres and led by taste, working closely with each artist to create their story.

This may be Corbi's debut release, but behind the scenes he's already clocked up over 12 years in he music industry. By day he's A&R for FINA Records, and by night one fourth of Melon Bomb; a DJ crew that are making waves across Ibiza. This is his second year living in his Balearic bubble, spending the quiet winters learning music theory. 'Cosmo' is a dusty-chord 909 infused track that features vocals from indie-pop act HYDE + SEEK's leading lady Binky.

The visuals contemplate Ibiza off-season where Corbi finds most of his inspiration. The island without the hoards of the people or clubs, the buildings and beaches when they are desolate. Corbi's production style carries a lot of nostalgia, giving the notion of old memories which are depicted through an old VHS camera. The video is shot through the eyes of Corbi, memoirs of his seasonal life and existing when the island is on pause.