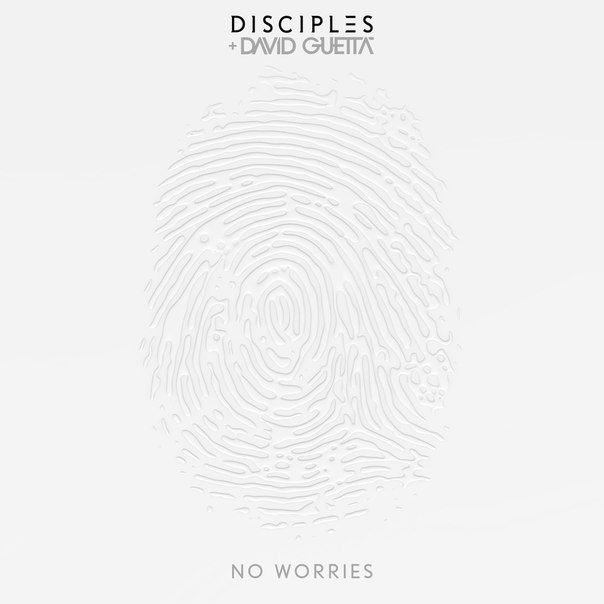 Kicking off his rework with a catchy vocal hook, Todd Terry soon drives the record towards the original chorus framework. Laced with electronic bleeps; the additional tribal, percussive elements give depth and variation to the record –  lending themselves to the breakdown at 3 and a half pulsating minutes. The Chicago house pioneer finishes off his remix with a nod to the underground, fusing short vocal stabs with the fierce percussive structure – cooking up a club set smash that is sure to destroy new territories.

With the original release already amassing over 3million streams worldwide, the remix is set to transform the record further.

See below for Disicples full list of tour dates.

DISCIPLES – Duvall, Luke Mac and Gavin Kool – have been spreading their gospel all over the world. In the past year their sets have taken them everywhere from Ibiza (Sankeys , Amnesia, Pacha) to America (BPM Festival in Mexico and WMC in Miami), while highlights in the UK have included a headline slot at XOYO and the Ministry of Sound and some gargantuan shows in front of 80,000 people at the Calvin Harris Presents Outdoors dates.

Writing, producing and even singing (Luke) on their own tracks, the individual strengths of the trio collide to make something bigger than the sum of their parts as they flirt across genres to spin something fresh from their roots in house.