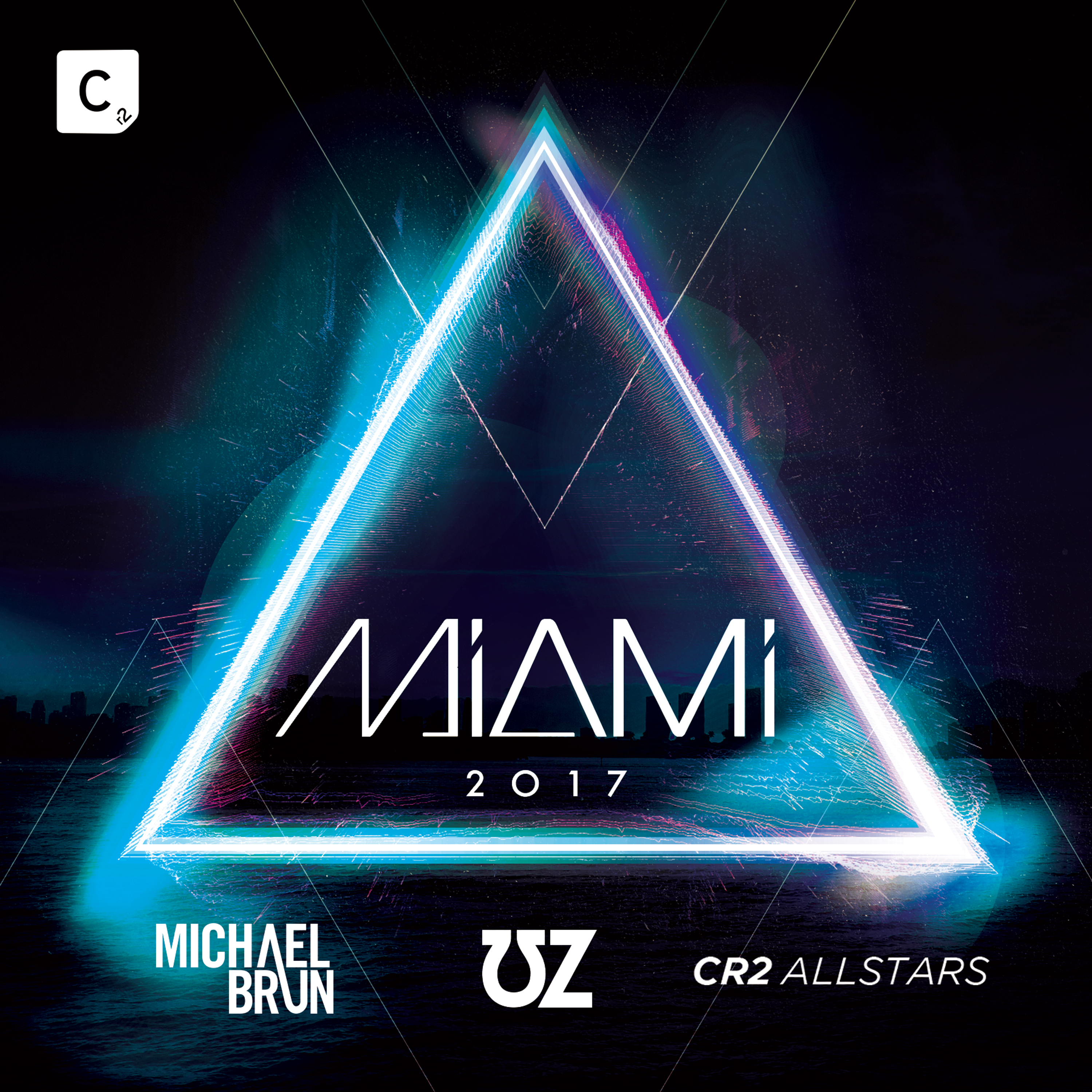 As all dance music fans know, Miami Music Week is one of the most important events in the industry calendar. And for Cr2, their annual Miami compilation has become the most important album of the year, with 2016’s effort bringing in over 10,000,000 streams on Spotify alone.

As well as the most forward facing selections from their respective scenes, both UZ and Michael Brun have offered up an exclusive track for their mixes, landing on Apple Music, Spotify and more as part of the compilation.

The iTunes download will also include a bonus ‘Miami Classics’ mix, spanning the Gold Coast house sound with a seamless mix of established anthems and future classics. Miami 2017 is available to pre-order on iTunes now, with UZ's exclusive new song You Never Know (feat. Chaz French) being offered as an instant grat download on the 24th February, and Michael Brun's new VIP Mix of Summer Dreams following on the 3rd March.

With UZ, Michael Brun and the Cr2 Allstars on board, there is no doubt that Cr2 is going to have a scorching Miami 2017.