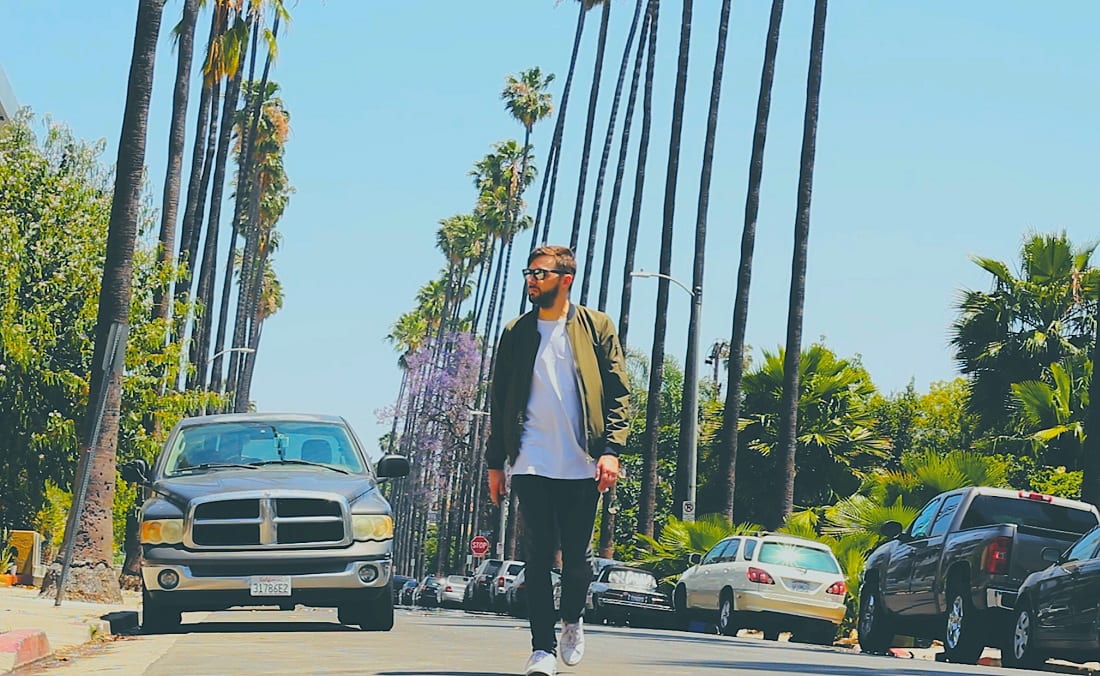 Best known for his global hit ‘Is It Really Love’ with Joe Stone, which put a modern stamp on Whitney Houston’s ‘How Will I Know’, Cr3on is back with new single ‘Fairground’ showing he can add his contemporary twist to just about any record. This piano house, summer jam is out now on London’s hitmaking imprint, Perfect Havoc and features on vocals the in-demand writer and producer, Kye Sons.

Those old enough to remember will know that ‘Fairground’ was originally a No.1 hit for UK band Simply Red in 1995. Rather fittingly, Perfect Havoc currently holds the No.1 Single in the UK with ‘Head & Heart’ by Joel Corry & MNEK. Could the label be looking at its next No.1?

“I’ve always loved the uplifting chorus of “Fairground” and finally the time has come to make this version. It really resonates the positive feeling that we all need in this time, something not taken for granted in 2020. As the lyrics go: “Yes I love the thought of giving hope to you. Just a little ray of light shining through!” – Cr3on

Dutch producer Cr3on’s biggest record to date is his Whitney Houston flip, which achieved over 32 million streams globally. It claimed the #1 spot as the most Trending Track on 1001 Tracklists, entered the UK airplay chart and saw key radio support from BBC Radio 1, KISS FM and Capital. Even before this, Cr3on was making waves with tracks such as ‘Remember Me’ and ‘Shiver’ on Armada and Spinnin/Source, and was no stranger to success on popular Dutch radio stations 3FM and Radio 2, and regularly receiving big name DJ support from Tiësto, Don Diablo, Robin Schultz and Sam Feldt.

For the London-born singer/ songwriter/ producer and DJ, Kye Sons, his star has been rising over the past few years. Via his versatile writing and production, he has released on a diverse array of labels, from Hospital to Mau5trap and Kitsune to Universal. As a live vocalist, Kye is an integral part of the Belgian super DJ Lost Frequencies’ live show as the lead vocalist and MC, and with collaborations with Zonderling, Attlas, Pat lock, MADUK and Andrew Rayel, he is dance music’s go-to guy for features and top lines.

Fairground marks yet another quality release for Perfect Havoc. The label has now achieved nearly half a billion global streams with tracks from its roster of breaking talent such as Joel Corry, Tobtok, Karen Harding, Kokiri, The Aston Shuffle, Mahalo, Eat More Cake and Parx. The label has a highly tuned ear for both underground and mainstream hits, licensing to labels including Atlantic Records, RCA, Columbia Records, Ministry of Sound, Polydor, Toolroom, Thrive and Astralwerks. Perfect Havoc is also a dab hand in the club world, throwing pop-up parties around the globe in London, Norway, Sweden, LA/San Francisco, Paris and South Korea.

‘Fairground’ is available now to stream via all platforms: http://perfecthavoc.lnk.to/fairground 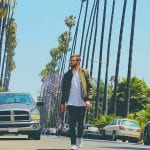