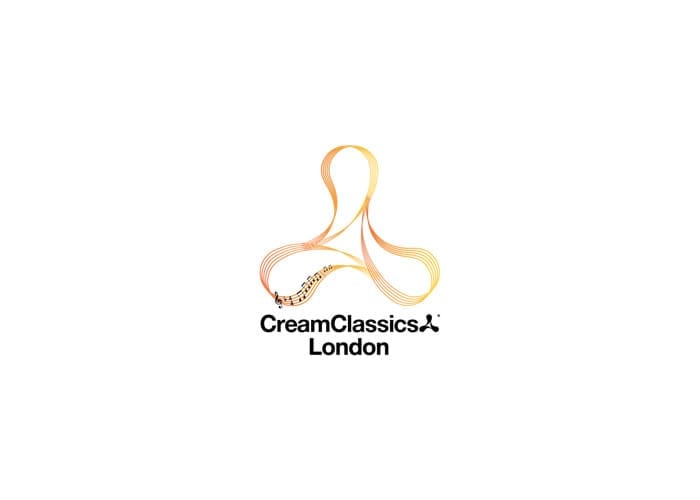 Following Cream’s spine tingling sell out shows at Liverpool Cathedral back in April which saw the global dance brand collaborate with the Royal Liverpool Philharmonic Orchestra for an unforgettable performance of dance classics, we are pleased to announce its return as they bring Cream Classics to the capital on Saturday 10th September, taking over one of London’s most iconic and landmark theatres the O2 Academy Brixton.

Dance duo and former Cream residents K-Klass who have curated the set list will see their selection orchestrally come to life as Cream’s 60 piece Philharmonic Orchestra performs classical arrangements of some of the biggest dance tracks from the clubs legendary history and what became a soundtrack that defined a generation. They’ll be joined on stage with an array of special guest vocalists and performers.

Commenting on the debut London show, conductor and arranger Tim Crooks said: “The euphoric reaction to Cream Classics at Liverpool Cathedral was something I'll never forget, and it was great to see the set come off so well, having invested much time and thought into its production.  This show needs to be seen and heard again, and where better than Brixton Academy?  Get ready London, Cream Classics is coming!”

And the party doesn’t end there, as the classics continue into the early hours for the aftershow party at the same venue, featuring performances from Cream legends Seb Fontaine & Tall Paul (B2B), Danny Ramping, X-Press 2 and Jeremy Healy.

Pre-sale tickets will be available from 10am Wednesday 29th June, to register go to http://goo.gl/uqiLev.  General tickets go on sale 10am Friday 1st July 2016.