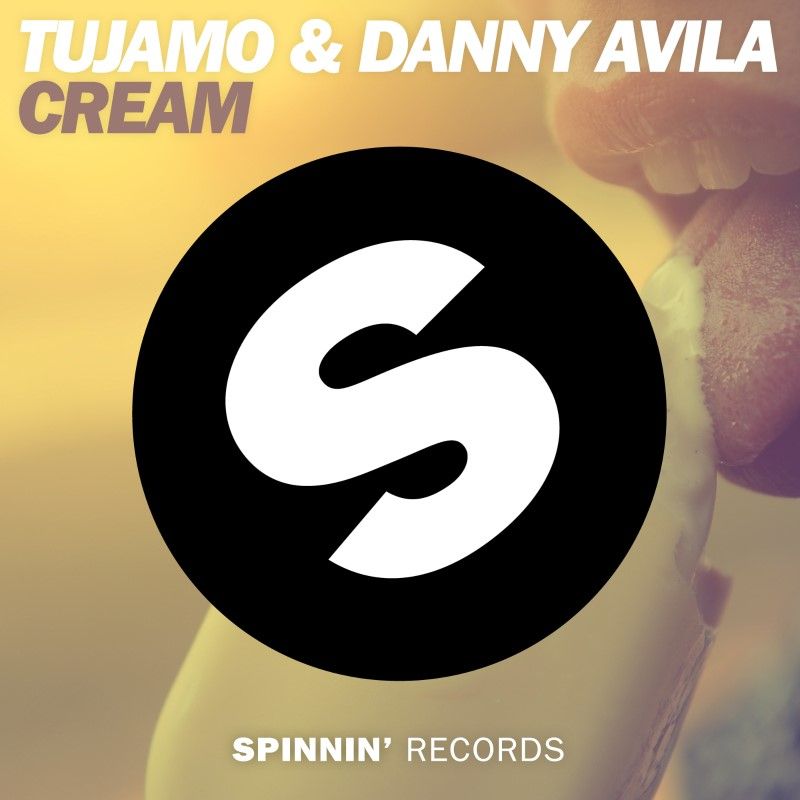 20-year-old Spanish phenomenon Danny Avila teams up with German producer Tujamo for their first collaboration entitled ‘Cream’. This Electro House original leads with an Egyptian-like breakdown and buildup and then transitions into an ever-so-groovy drop just after a male voice yells ‘Shake It Down’. In the 2nd breakdown, Danny and Tujamo introduce a winding synth pattern, which takes listeners into a unique, high-energy buildup and then a drop just like the first. ‘Cream’ is the perfect mix of aggressive and groovy vibes and will be sure to keep the crowd rockin’.

In the last several years, a young Danny Avila has taken the world by storm due to his successful remixes, originals and two radio shows ‘Ready to Jump’ on SiriusXM and ‘MORE’.  Early on in his career he picked up support from both Tiesto and Deniz Koyu, who have turned into mentors and good friends. His latest single ‘Close Your Eyes’ on TwoLoud’s label Playbox Music, was dubbed the official anthem for German festival, Parookaville. Danny has had an incredibly busy summer touring schedule.  He has played shows in Asia, North America and Europe to name a few including EDC Las Vegas, STORY in Miami, Parookaville in Germany and his residency at LiFE Nightclub/Foxtail Pool Club in Vegas.

2015 has been a hectic, but promising year for Tujamo with successful releases on Calvin Harris’ Fly Eye Records, Laidback Luke’s Mixmash Records, and Spinnin’ Records. Not to mention, he’s released multiple official remixes in the past few months for the likes of Laidback Luke, Showtek, Dimitri Vegas & Like Mike and R&B sensation Ne-Yo. His past performances include Sunrise Festival in Poland, Ultrasonic Festival in the Netherlands, and of course…the world-renowned Creamfields. In the coming months, he’ll be performing at iconic nightclubs and festivals in the United States such as Ruby Skye in San Francisco, Exchange LA, Nocturnal Wonderland and Beyond Wonderland.