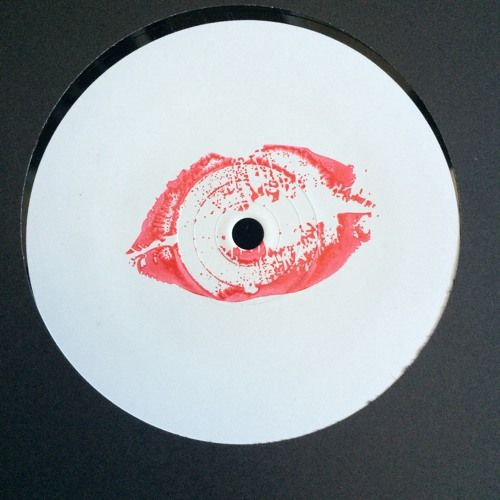 Prince of eclectic boogie Kasra V will release his sophomore EP ‘Atlantis’ through vinyl-only house imprint LIPS this September 28th. Tehran-born Kasra has already built a solid reputation as a selector across London’s underground circuit, with his bi-weekly ‘Paradise’ show on NTS Radio, 22Tracks Balearic playlist, plus with various residencies. Flipping his focus onto production, his newest creations are a fusion of his own killer tastes with experimental techniques; the result being an intelligent melding of purist house, funky balearic rhythms and synth heavy disco, all with a distinct middle-Eastern edge.

Kick-starting Atlantis is The Old Empire, a lo-fi, eerie track reminiscent of film soundtracks of days gone by. An introduction to Kasra’s palette of influences, The Old Empire weaves samples of action movies and dialogue into a thought provoking, story-like soundscape. Next up is A2 Frenzy; a dubby, cosmic number built from a distinctly analogue base. Deep textures and percussive layers melt across Frenzy’s six minutes to create a Balearic-infused masterpiece. On the flip, Connected channels a purist, old-school house vibe; a grooving baseline sits at the heart of the track, whilst soulful vocals and intergalactic samples are playfully sprinkled across for added magic. Out through Andy Bird’s validated LIPS label this Autumn, Atlantis is a nod to the aspirational sound of LIPS, a fusing old and new school  styles with seamless results.

Kasra V’s skills as a selector are unquestionable, DJing illegally since the age of 17 wherever and whenever he got the got the chance in his home country of Tehran. Kasra’s rich heritage shines through in productions and selections – all dusted with a colourful middle-Eastern vibe influenced by his family, friends and sounds that inspired him from a young age. Armed with a mature yet adventurous taste that covers house, disco, boogie as well as film-inspired epics, he has built his reputation from scratch and is hotly tipped as ‘one to watch’. With LIPS005 in the pipeline and a plethora of remixes and productions under weigh, Kasra V is ready to take the next steps to boost his profile nationally.