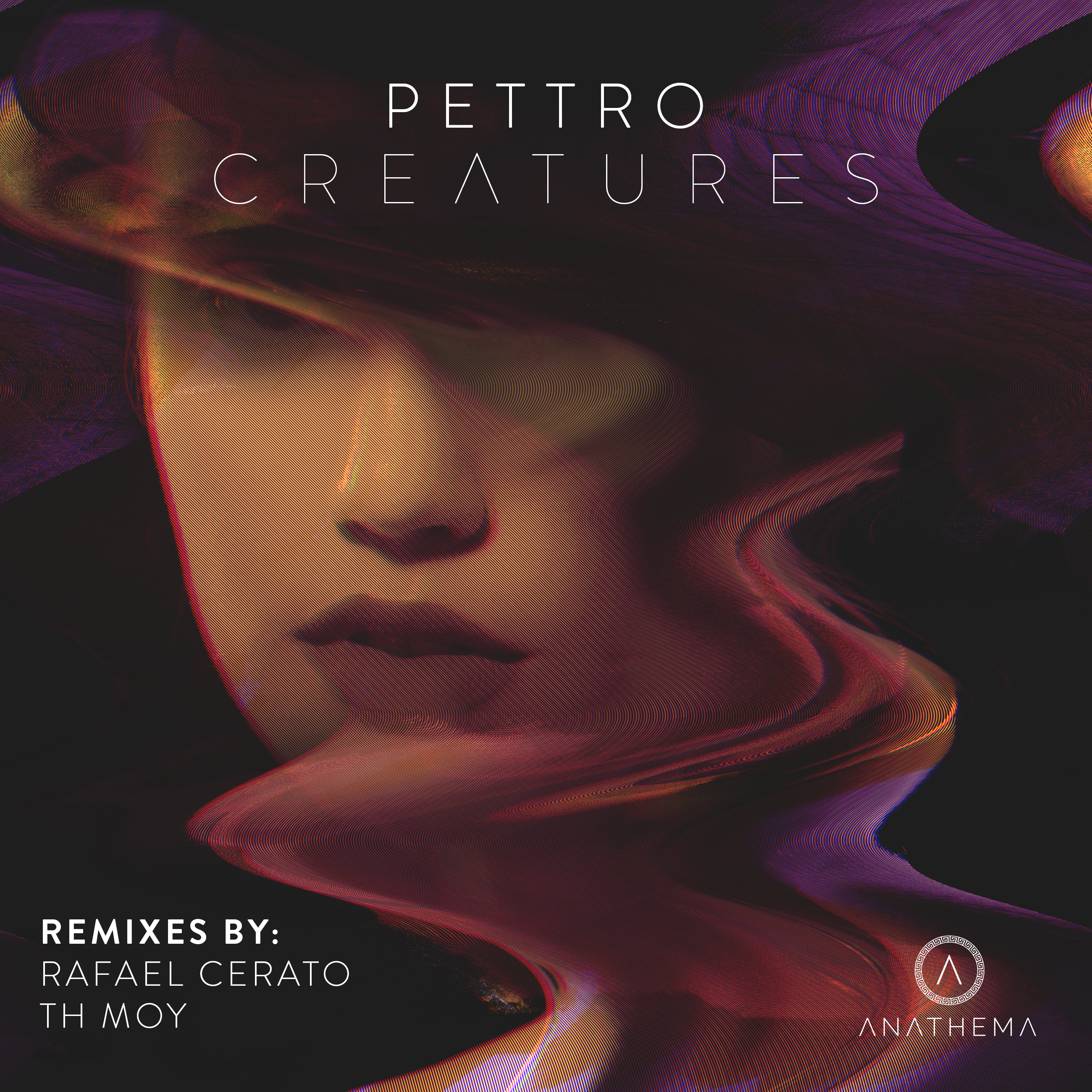 Next on Anathema Records, is the turn of one of our own Chihuahua, México born producer, Pedro Fierro, also known as Pettro. Pettro displays a unique dark style and aesthetic production with focus towards eerie atmospherics and menacing synth sounds. Notably known for his Live Act presentation at Boiler Room México, and opening on early 2017 for French born producer, Rafael Cerato at one of the most iconic venues of North America, Hardpop; furthermore, having releases under Glauben Records and CVMR (Cobra Voyage) imprint, plus truly wonderful remixes under Listen React, Glauben Records, and recently under Danzon Records.

EP opener Creatures, starts with a techno paced and punchy bassline introducing Pettro’s signature synths combined with atmospheric blended arpeggios which build up, progress, and evolve into an hypnotic blended sound that overlaps with dark textures evoking your spirit to be summoned at the dancefloor.

2nd track Exultant, is developed by a deep beat convoyed with melancholic synths and darker atmospheric textures, later combined with melodies that keep emerging in synchronization with the bassline, delivering a mindful and sophisticated track.

Pluviam comes afterwards, curated by atmospheric and organic sounds combined with a tasteful bassline in addition to Pettro’s piano and synth skills that affords a sense of dancing in the rain.

On Remix duties, Marseille based DJ/Producer, Rafael Cerato delivers his crafted version of Exultant with a more punchy canvas, yet keeping the same melodic bassline with additional tasteful deep and dark synths.

Closing the pack, is the Spain DJ/Producer, Moises Caparros aka Th Moy; giving Pluviam, a smooth vibe with some synth sequences and additional tasteful melodies that evolve into a progressive sound that instill a further mind-mending feel version of the track in order to complete the package brilliantly.