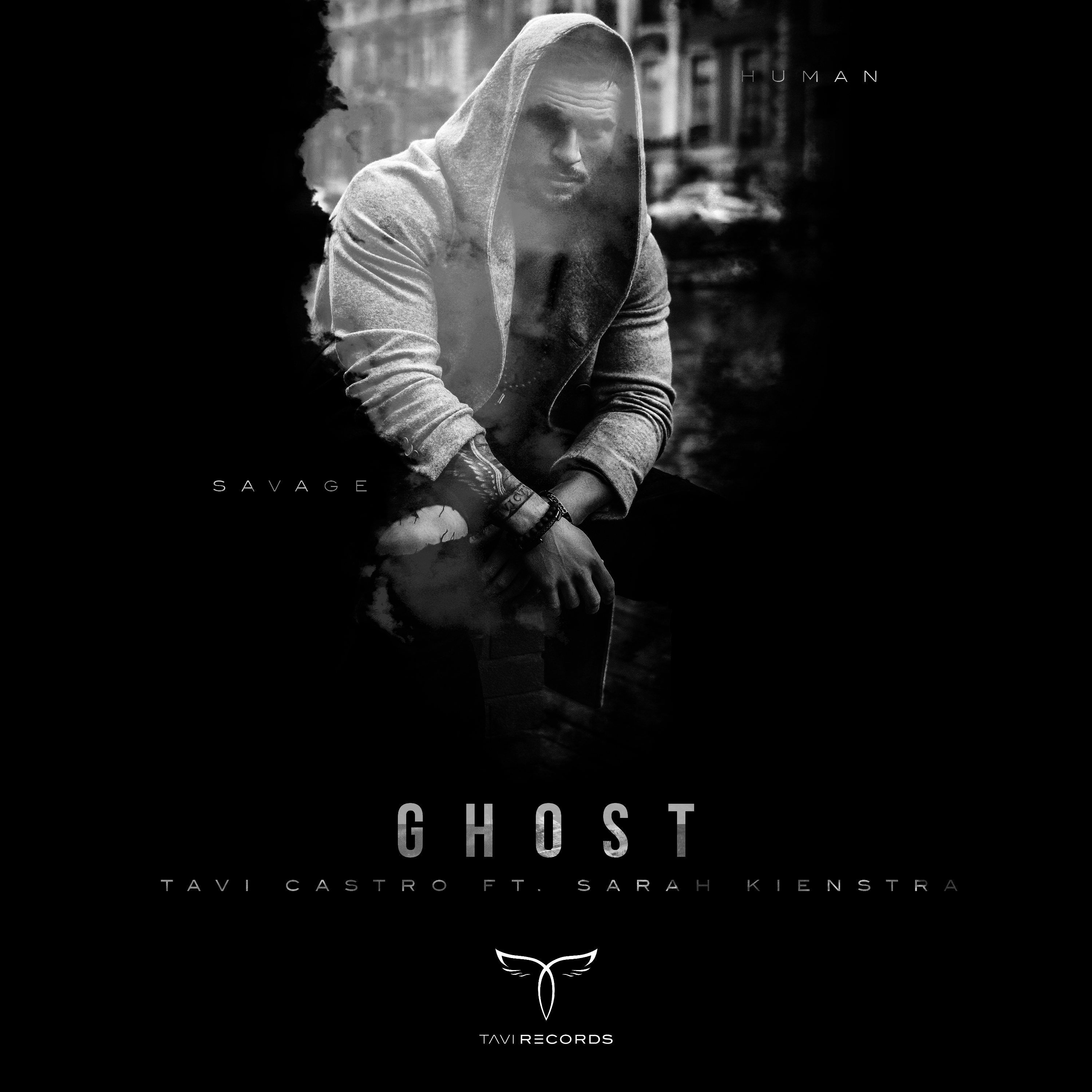 Hailing from Canada & based out of Amsterdam, Tavi Castro is a multi-talented individual who's also a creative & forward-thinking producer. Signing his debut single to the revered Spinnin’ Records back in 2016 entitled ‘Survive’, the track went onto go Top 30 in Spotify's Global Viral Top 50, along with picking up heavyweight support from Martin Garrix, Tiesto & Dimitri Vegas & Like Mike.

In addition, Tavi’s last chart breaker ‘Moonlight’ is still sitting tight at No.1 in the iTunes Top 10 in the Netherlands & now fast forward to the present, he drops his latest track ‘Ghost’ on global promo, which features the sublime vocals of Dutch talent Sarah Kienstra. The collaboration delivers a record that’s set to pick up a multitude of support across club & radio in the weeks ahead & comes in two versions. The Savage mix, which as the title indicates, sees the track take on a more dancefloor focused, heavy hitting approach and then the Human edit, which is a more toned down & radio friendly affair. Both versions captivate with their upfront sounds, coupled with the mesmerising vocals of Sarah Kienstra, & ‘Ghost’ displays why Tavi Castro’s rise through the global ranks continues.

Due for release on his own imprint Tavi Records – ‘Ghost’ is an insight into what lies ahead for Tavi Castro in 2018 & the future is looking bright indeed.