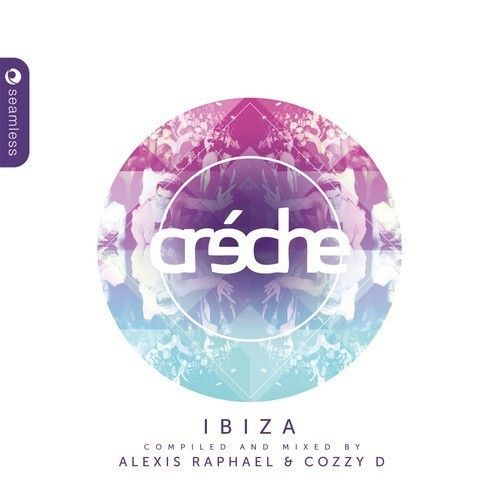 Crèche started out in a warehouse in East London in 2010. Bored of how moody and serious the house and techno scene had become, they wanted to change things up. Holding their parties in the daytime, not at night – to reflect their happy nature and the sunny vibes they wanted to project at their parties.

“Everything had gotten very dark and minimal,” says co-founder Cozzy D, “We wanted to do something with more groove, more soul. More music.”

After four successful years in London it was time for Crèche to move to Ibiza. Crèche Ibiza 2014 is taking place on Tuesdays, in the evening, at the brand new club in San Antonio, Gatecrasher Ibiza.

Gatecrasher Ibiza took over from Eden and they are really making their mark with this booking, showing clearly the direction they are going down, pulling away from the typically commercial scene San Antonio is associated with.

There are two residents of Crèche Ibiza 2014, Alexis Raphael and Cozzy D.

Alexis Raphael, although described as part of the “new breed” he has in fact been part of the industry since the 90s, playing on pirate radio stations, making his mark from a very young age. He is now internationally recognised, after getting signed to Jamie Jones and Lee Foss’ Hot Waves in 2011. Cozzy D has been doing his thing for over a decade now, with a wide and varied background which has shaped his musical voice. As someone who puts a little soul into his music, his music is memorable and unique.

The album will be everything you would expect to hear from their sets in Ibiza over the summer.