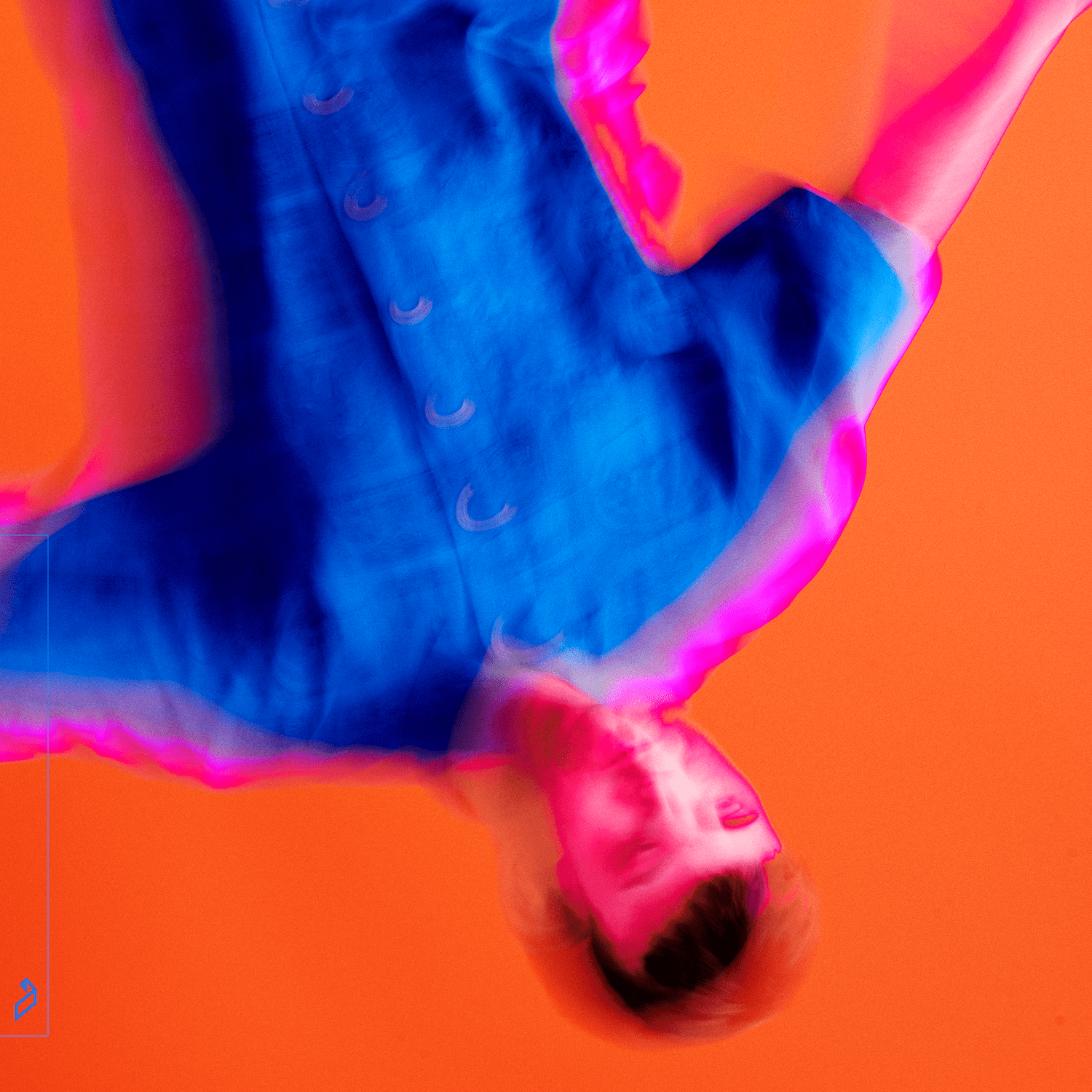 JUVENILE, out 16th October via Anjunadeep

French-Canadian producer and live act Christophe Dubé, aka CRi, is a dance music star in the making. Following in the footsteps of fellow Montréalers Jacques Greene and Kaytranada, CRi has risen through the city’s bubbling scene in recent years and now reveals his debut album ‘Juvenile’. In tandem with the news, he has shared a brand new single and album taster track ‘Runaway’, which is available across all streaming platforms now. Listen via the link below.

“I have so many versions of this track, at least fifteen different versions, enough for an album in itself! After a few months of trial and error I ended up going back to the first version… but something was still missing. So I called up Sophia and asked if she wanted to come by the studio. It was a beautiful hot summer’s day, so we started drinking wine. I played the track and we just spontaneously started singing together ‘I run away with you’. We recorded it in a few minutes, and we had everything we needed. It had taken me almost three months to find the right version, and then in two minutes we had a great melody. It just goes to show that creation is unpredictable. Sometimes you create something incredible in a matter of seconds; other times you spend ages chasing down the “perfect idea”. This song reminds me of how important it is to let yourself go, to just let yourself get swept away without overthinking things.”

A self-taught college dropout, CRi caught the attention of tastemaker press with early singles ‘Rush’ and ‘Don’t’, which were accompanied by award-winning music videos, and picked up a nomination for Electronic Release of The Year at the 2018 Juno Awards (Canada’s equivalent to The Grammy’s).

“I’m just a pizza delivery guy that said fuck it…”

CRi’s sound blurs light, dream-like melodies with textured production – capturing the energy of the dancefloor, and the nostalgia of the morning after. Christophe draws inspiration from his musical heroes Moby, St Germain and Daniel Bélanger (who appears on the album), along with more contemporary influences ranging from Caribou and Dark Sky to Jacques Greene and Actress.

Having debuted on Anjunadeep in 2019 he quickly caught the ear of BBC Radio 1’s Pete Tong and Annie Mac with his ‘Initial EP’, which was also championed on KCRW by Jason Bentley.

“Juvenile is an ode to youth, innocence and dreams. The melancholy of the past and the hope of the future shape the mood of this album. The project revisits what resonated with me when I was young, and blends it with what drives me today. It’s a way for me to take stock of an era, and turn the page on something new.”

Throughout the album CRi collaborates with a number of his French-Canadian contemporaries, including Sophia Bel and Bernache (one third of indie pop band Men I Trust), and Québécois legend Daniel Bélanger. A star of the French-Canadian music scene and three-time Juno award winner, Daniel Bélanger lends his distinctive Francophone vocals to ‘Signal’, the album’s third single.

“All the collaborators come from Montréal (or at least from Québéc); it was very important that my first album was a product of my environment.”

A talented live performer, CRi plays solo and as a three-piece band with collaborators Jesse Mac Cormack and Sophia Bel. A hot ticket in his hometown, he has already headlined Piknic Electronik and played to thousands at Osheaga. With touring plans on hold due to the Coronavirus pandemic, CRi will present a series of livestreams throughout the summer.

The album marks another milestone for UK label Anjunadeep. Celebrating its 15th anniversary, the label is now approaching 500 releases, and is known for unearthing the likes of Dusky, Lane 8, Yotto and Cubicolor. With hundreds of millions of streams in recent years, and sold-out label festivals around the world, Anjunadeep continues to cement its place as one of electronic music’s leading labels, with CRi at the forefront.

‘Juvenile’ is set for release on October 16 via Anjunadeep.