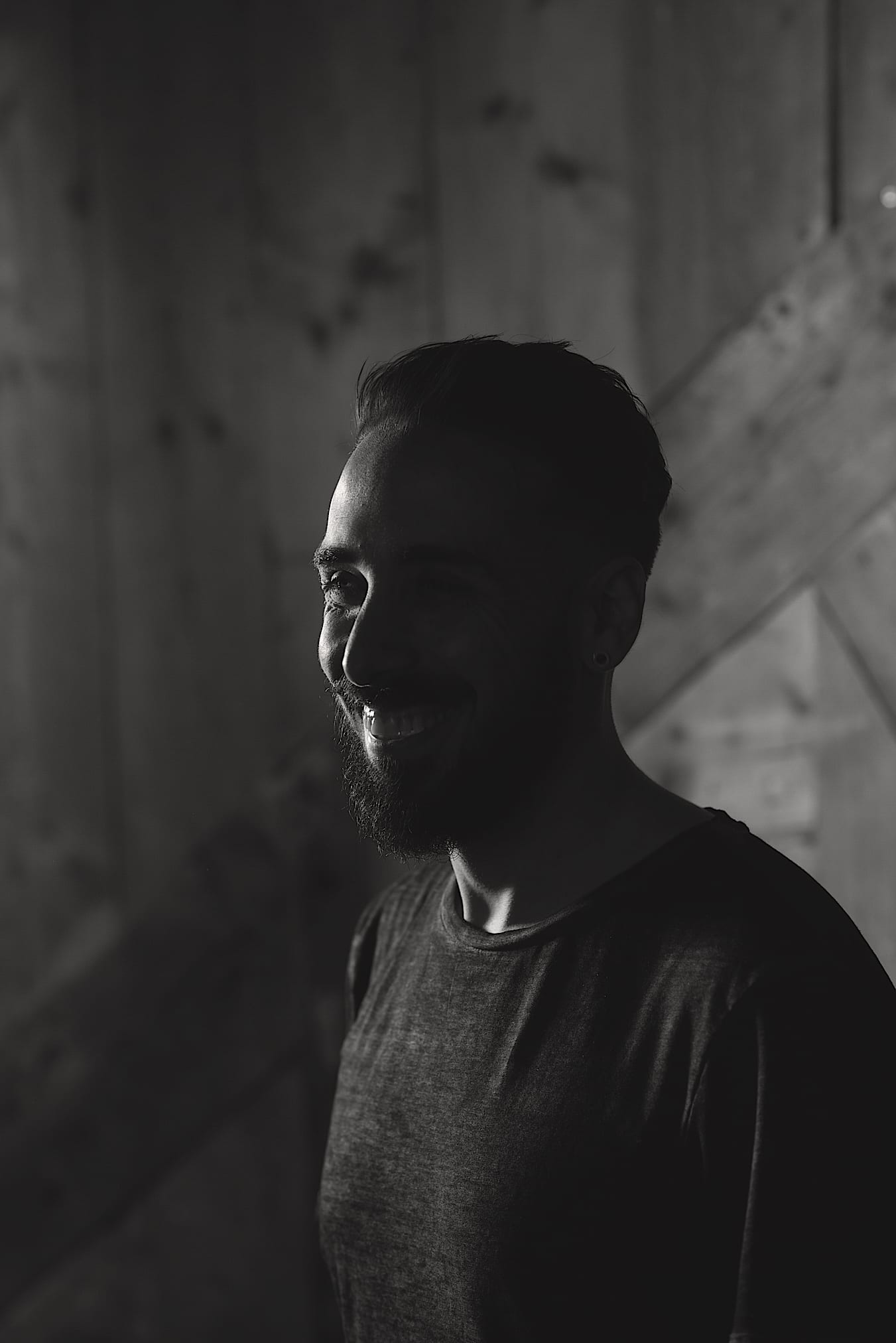 ‘Cristian Varela: Music – Passion & Respect’, the career-spanning documentary from one of electronic music’s most influential and established figureheads, Cristian Varela, will be released on February 28, 2019.

An in-depth chronological account of Cristian’s esteemed career, as told by a wide range of the scene’s most prominent artists, producers, promoters and journalists (and Cristian himself), this eye-opening 50-minute film created by 11:11 Filmmakers simultaneously documents the international progression of electronic music over the course of the past three decades, providing a rare insight into the evolution and development of techno since the early 1990s.

Founder of two successful labels (Black Codes Experimentsand P0RN0GR4PH1C Recordings) and boasting more than 160 creditson the likes of Sony / BMG, Plus8 / Additive, Intec, Primate UK, Toolroom andBedrock Records to name just a few,Cristian Varela has been one of the leading players within the national field of electronic music ever since the mid-nineties. Three years in the making, ‘Music – Passion & Respect’ reviews his whole career; from its humble beginnings to his most recent works and everything in between.