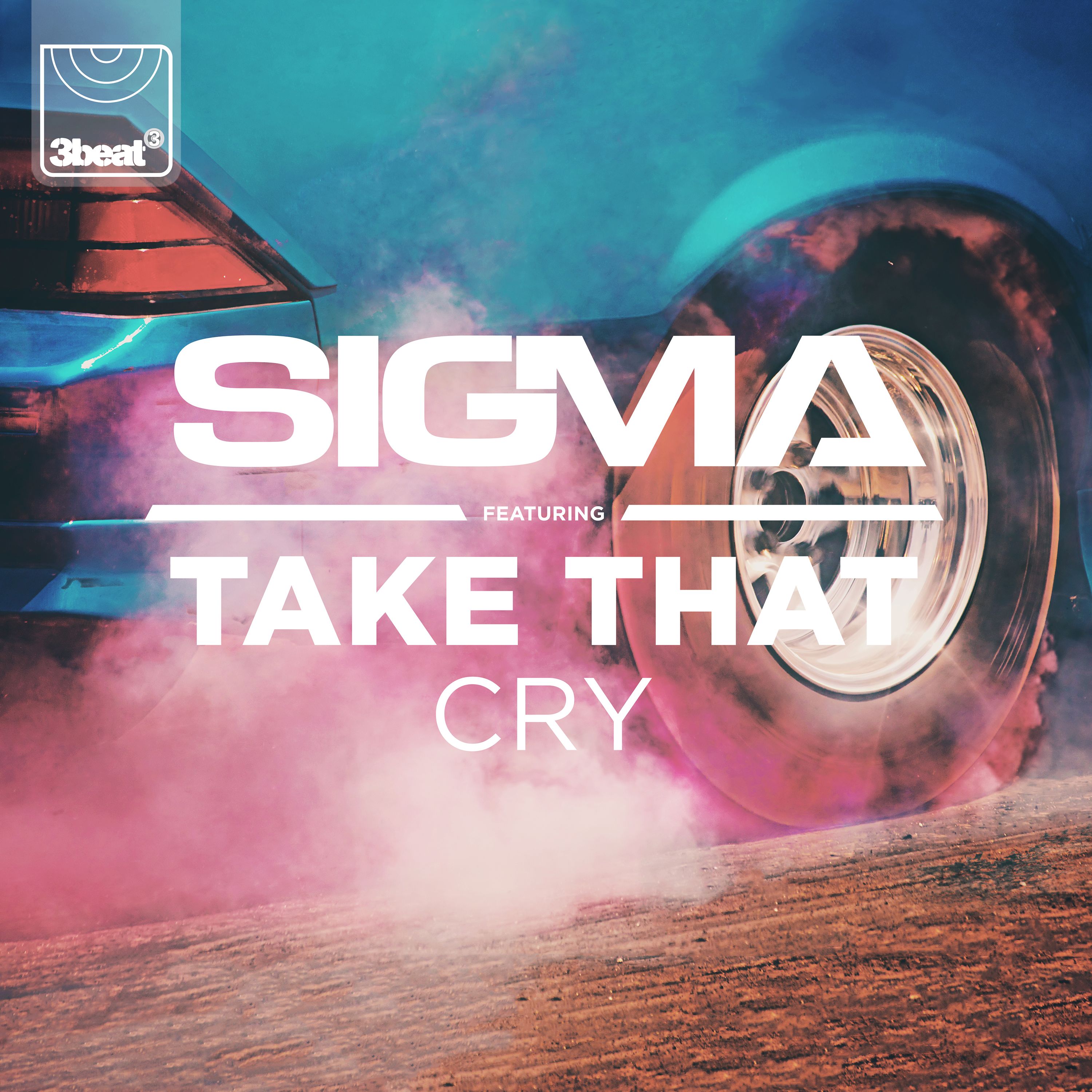 Sigma’s ‘Cry’ (feat. Take That) is the biggest British pop collaboration of 2016. A string-laden anthem that’s set to be the soundtrack of the summer and beyond, ‘Cry’ is a phenomenal record, combining both Sigma’s rolling beats and Take That’s soaring vocals. The single is available to stream from 20th May on 3 Beat.

Sigma (aka Cameron Edwards and Joe Lenzie) has started 2016 in exceptional form. Their debut album ‘Life’, which features collaborations with Rita Ora, Paloma Faith, Labrinth and more, has just gone Silver, and now contains 8 singles that were playlisted at UK national radio. They sold out all dates on their recent UK live tour, including an incredible show at O2 Academy Brixton in front of 4500 fans.

Forged in the white-heat of drum & bass’ Noughties revival, Sigma have over 3 million single sales, 5 hit records (2x OCC No.1s, 3 iTunes No.1s) and 2 platinum awards under their belts. They’ve received 2 Brits nominations, and are the only drum & bass outfit to have performed at the BAFTAs ceremony one night, and a warehouse rave the next. Further TV performances have included X Factor, Top Of The Pops, and BBC Sports Personality Of The Year.