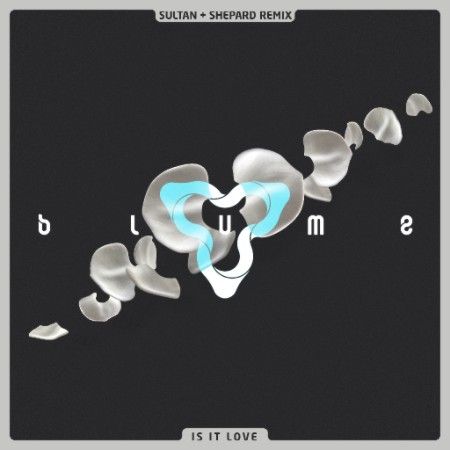 Following the early success of 3LAU’s latest single “Is It Love,” producer duo Sultan + Shepard put their own unique spin on the tune for the remix package alongside Arty, Jenaux and Justin Caruso. Debuting on 3LAU’s new non-profit record label Blume, all proceeds from sales and streams will be donated to Pencils of Promise, a charity foundation with the purpose of building schools in developing countries. You can support the EP by downloading and streaming.

Sultan + Shepard are no strangers to remixes. Nominated for a Grammy for their remix of Bruno Mars’ hit “Locked Out of Heaven”, they have also remixed artists such as Coldplay, Madonna, Robyn, Rudimental & Ed Sheeran. In addition, they have managed to churn out original music on a consistent basis without sacrificing quality or holding back from experimenting with their sound. The duo ended 2015 with a bang, releasing “Bring Me Back” with R&B pop star Kreesha Turner, following their smash collaboration with Dillon Francis “When We Were Young”. Continuing the momentum, the duo has big plans for the end of this summer and fall, with new originals and remixes that showcase a refreshing new sound unlike anything previously heard.