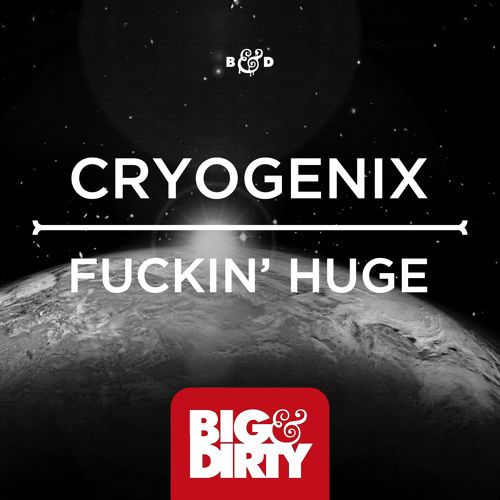 If you haven’t heard of Cryogenix yet, you will soon. ‘Cryogenix’ is the name of a musical entity made up of veteran dance music producers Gio Di Leva and Christian Cheval and the young but talented Dee Frans. The trio collaborates to create their unique sound, taking electro house and infusing it with rock and dubstep flair. They have been making waves with some of the biggest artists in the international scene as of late; their releases ‘Fire Like This’ and ‘Tilt’ received massive attention from industry heavyweights such as Knife Party, Congorock, Tiesto, Pete Tong, Afrojack, Nicky Romero, Hardwell, Swedish House Mafia and David Guetta among others.

This time Cryogenix gives us a track that is perfectly suited for the quickly approaching spring festival season. Dance music fans can feel the beginning of their favorite time of year in the air, with lineups out for Ultra, Spring Awakening, Coachella, and many more being announced day after day. Cryogenix’s newest release, aptly titled ‘Fuckin’ Huge’, out on Big & Dirty Records, perfectly captures the electric feel of the crowd at a massive show. Thousands of people around you moving to the same sound, driven into a frenzy by heavy electro drops – everything in that moment feels larger than life, and this is what Cryogenix has accomplished with the single.

With a release like this added to their repertoire, the Netherlands-based Big & Dirty Records is building a strong portfolio of up-and-coming names in electronic dance music.  They have picked up releases from artists including the Disco Fries and Stafford Brothers ‘Running on Empty’ and Jerk & Bastard’s ‘Bring My Beat Back’.  Now with the addition of Cryogenix, who has had other releases on labels such as Ultra Records, David Guetta’s label Jack Back Records, and Spinnin’ Records, Big & Dirty is setting the foundation to do big things this year.