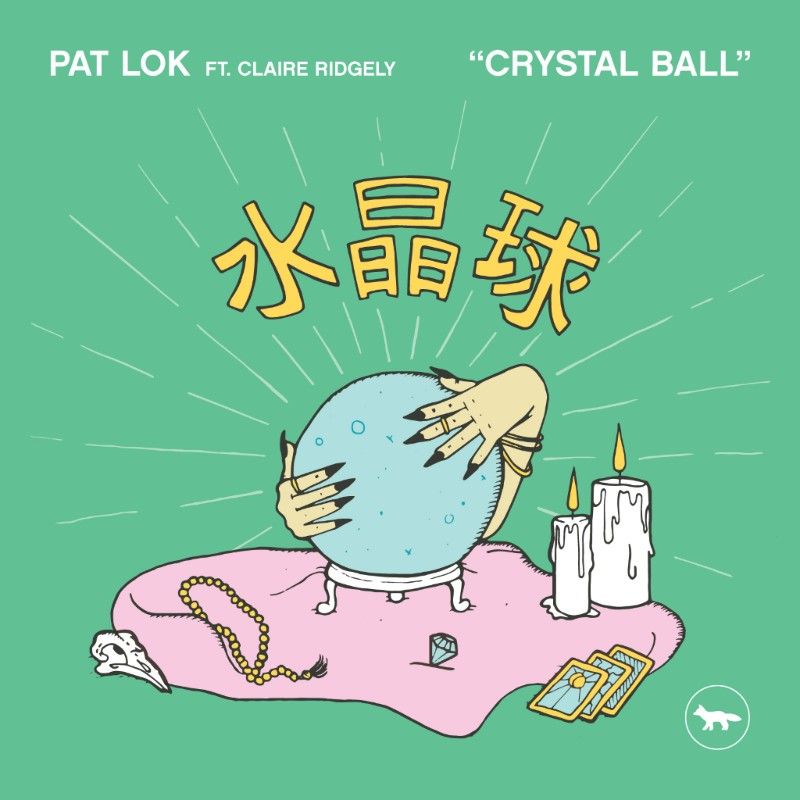 Pat Lok releases his new single Crystal Ball (feat. Claire Ridgley) today. To celebrate the release of his new single, Pat Lok is hitting the road again, and joined Kitsuné’s European Tour. Bringing his inimitable signature to the finest European dancefloors, Pat Lok will be performing in Spain, France, Sweden and the UK.

Fusing Soul and R&B vibes with a love of classic House jams, Pat Lok has become a staple in the playlists of tastemakers worldwide. His releases «You Street», «Your Lips» and numerous remixes have received critical acclaim, racking up hundreds of thousands of plays and consistently topping Hype Machine. Recently supported by Spotify’s New Music Friday and BBC Radio 1, the Vancouver-based producer has been featured by The Fader, Mixmag, Majestic Casual, Victoria’s Secret, and in the Magician’s Magic Tape series. His latest EP “My Own Throne”, released on Kitsuné last July, was the perfect summer soundtrack to chill all summer long with some smooth and addictive house vibes.

“’Crystal Ball’ is something of a lighter R&B/throwback disco number… A bit of a breather from the housey tunes I usually write. The song is about temporarily forgetting about your problems and taking a lighter approach to things. There’s also a couple nods to some of my favorite artists from decades gone by.” – Pat Lok