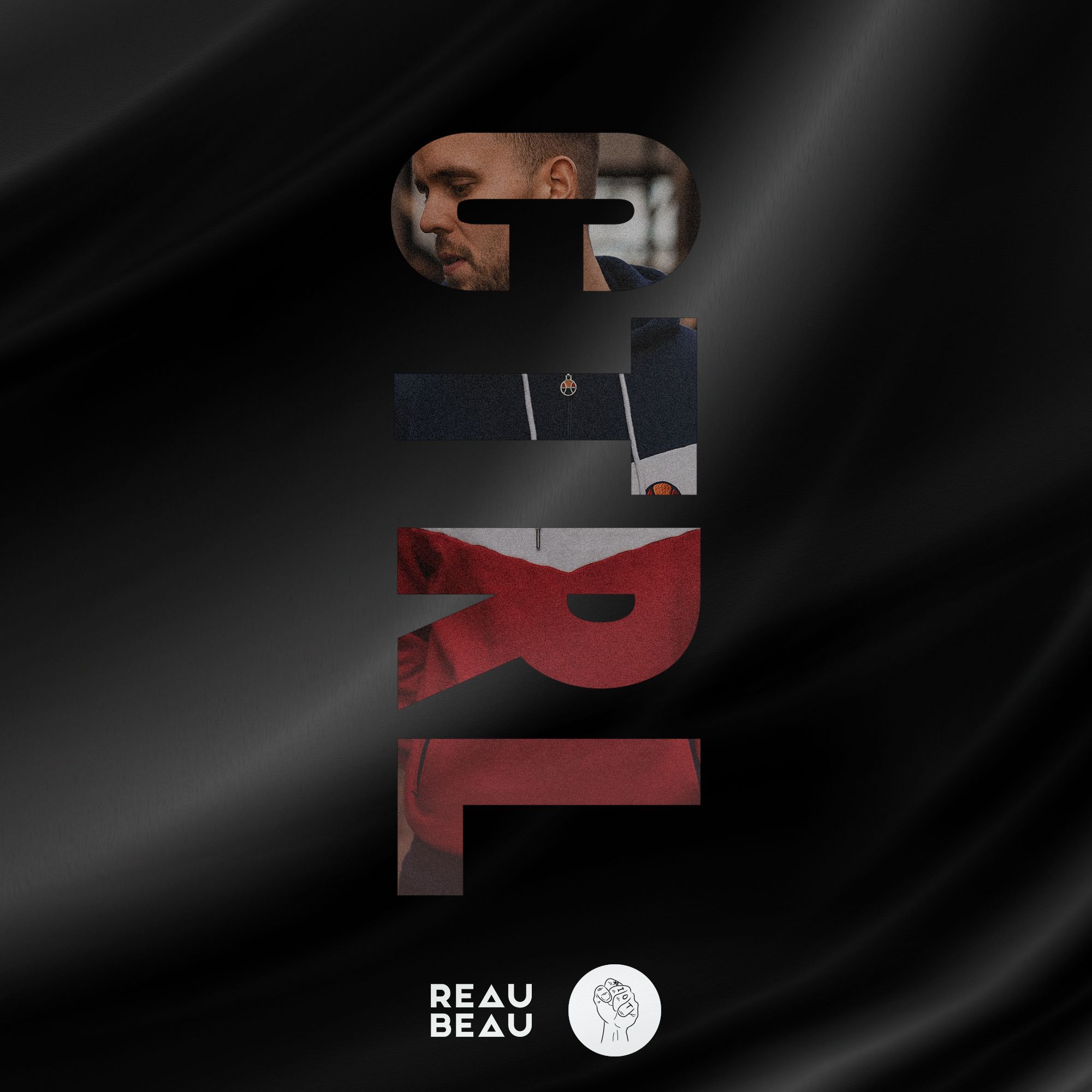 Just weeks after dropping the hip-hop influenced "Alright," Dutch bass producer ReauBeauflexes his dynamic production muscles with his new release "Freedom." The track weaves a complex sonic tale with cascading melodies and unhurried, synth-driven basslines. Paired with soulful vocals, "Freedom" is as moving as it is blissful, making for a sonic journey that is both groovy and chill-worthy. It's the final single from ReauBeau's 7-track "CTRL" EP, both out now on Snavs's Riotville Records.

Dutch DJ and producer ReauBeau may not be a household name just yet, but he's been making waves since launching his music project in 2015. Armed with a unique fusion of future bass and hip-hop, ReauBeau has released on major labels such as Elysian, Trap City Rec., and Lowly Palace. His music made an impression on Tiesto, which led to a guest mix for the legendary producer on BBC's Radio 1 and Tiesto's official remix of ReauBeau and Snavs's release "Dreams," which was released on Musical Freedom's subsidiary label AFTR:HRS. After working with Riotville label boss Snavs on their collaboration "Dreams," ReauBeau prepares to unveil his debut EP "CTRL" on the imprint, comprised of seven dynamic new tracks. Stay tuned for the release date of "CTRL" and more exciting music coming from ReauBeau this year.