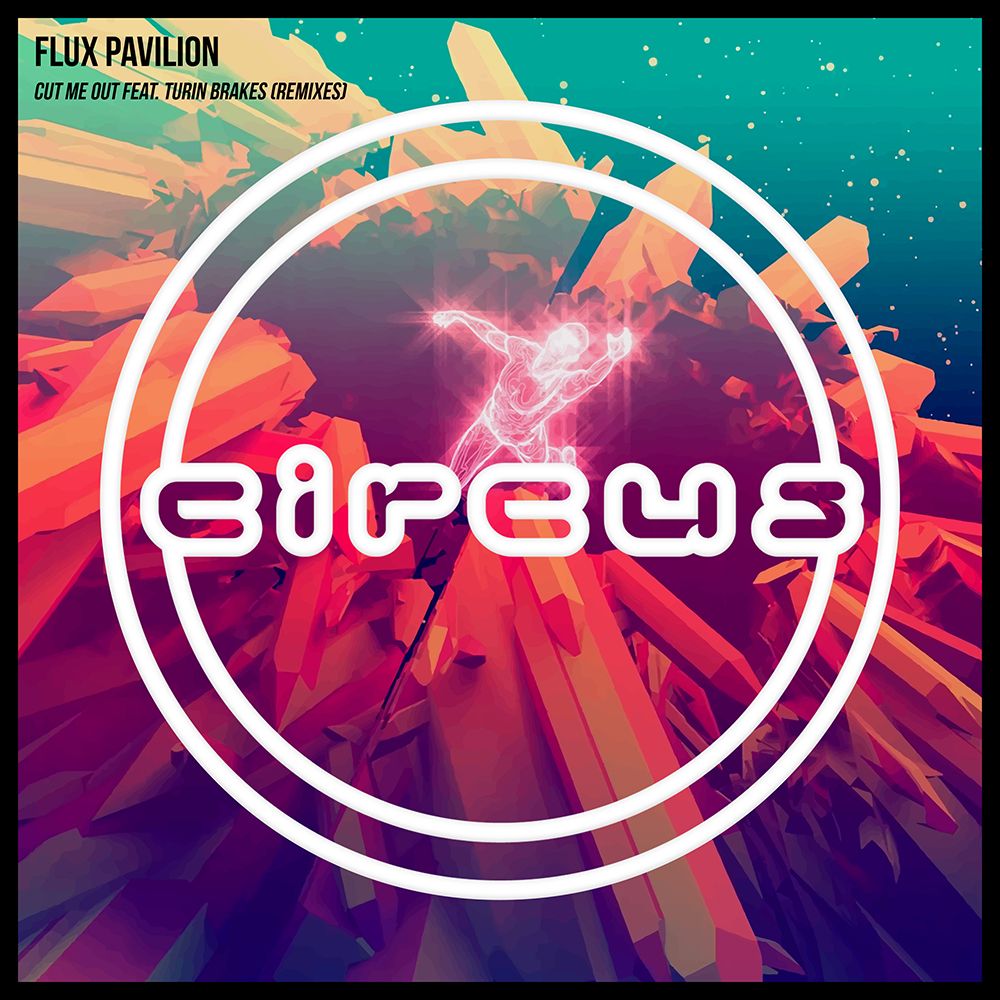 After dropping “Cut Me Out” featuring UK indie-rock act Turin Brakes back in February alongside smash hit “Pull The Trigger,” Flux Pavilion has been making the masses bounce on his colossal Around the World in 80 Raves World Tour. During this time, Flux invited some of his favorite artists (including a few tour alumni) to remix the track.

Currently accompanying Flux on his world tour, Salt Lake City native, Fransis Derelle contributed a masterfully smooth hip-hop-flavoured twist on “Cut Me Out.” LA’s JayKode, also on the bus tour, manages to perfectly present his wonderfully eclectic musical influences, which range from Beethoven to Jazzy Jeff, in a meld of symphony and groove. Another classically inspired producer from Los Angeles, M35 has managed to catch the ear of Flux Pavilion with his remix of “Cut Me Out,” a deliciously squelchy reimagining that will surely soundtrack countless people’s summer.

Fresh-faced French producer, Orkid has quickly progressed from creating bootlegs of Peter Gabriel tracks to official Flux Pavilion remixes, and in doing so landed himself a debut gig alongside Flux at Couvre Feu Festival in France later this year. Following up from his recent  Circus Records single, “Throw Down,” SUB-human, has offered up his take on the track after  joining Flux Pavilion on the Australian leg of the 80 Raves tour. Turn on, turn up, and get turned out.