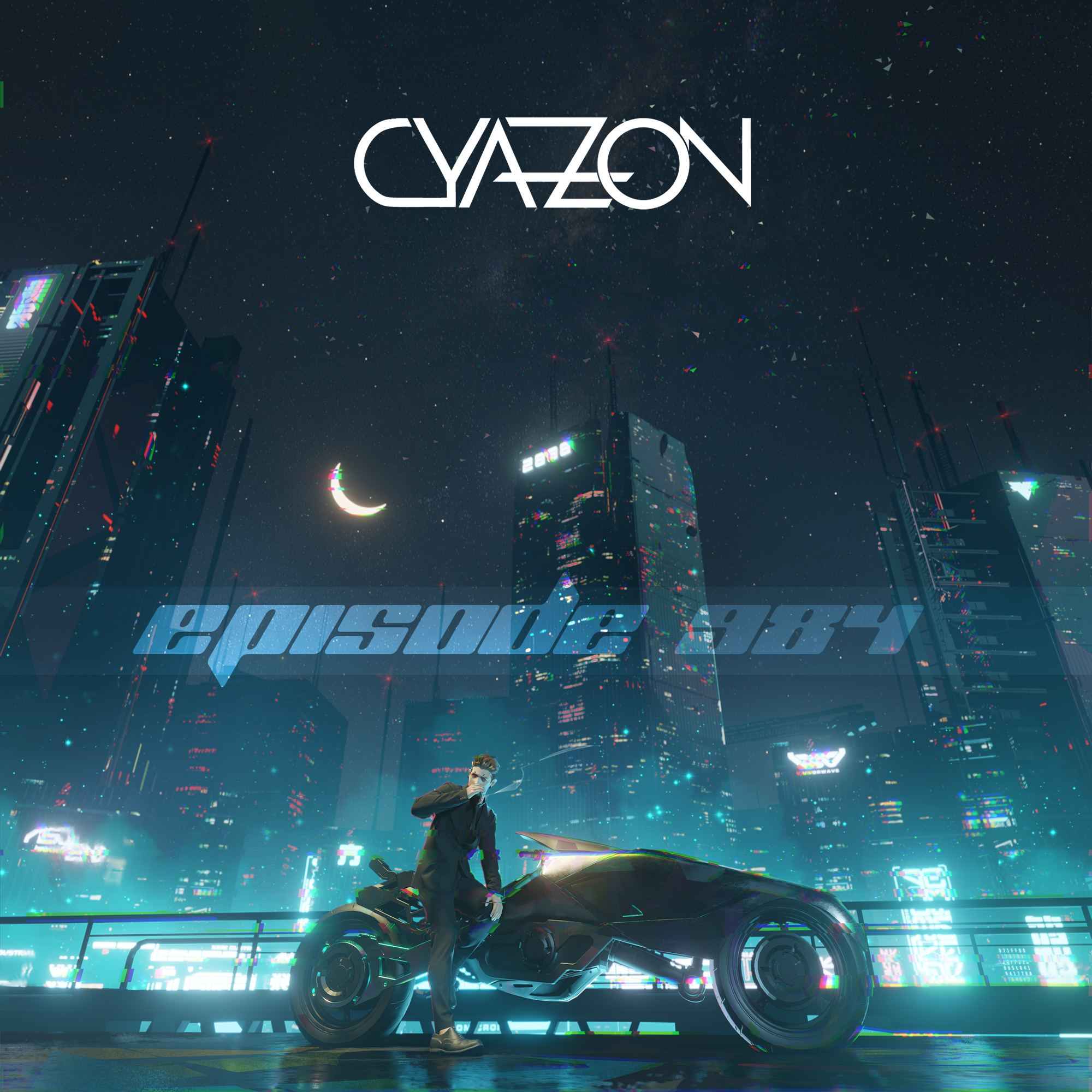 Cyazon welcomes a brand-new month of shows, with a consistent weekly radio show hosted by one of the most innovative artists in the industry. Cyazon continues to push the boat out in terms of his musical style where he is constantly testing the boundaries of conventional music and his sound has come on leaps and bounds from when he first started. Cyazon welcomes his third month of Cyber Future’, which has grown in popularity amongst listeners in the scene. You can expect to find a plethora of inimitable sounds built up from Cyazon’s library of unique tastes and influences including heavy doses of hard-hitting beats, heavy synths, and melodic Dubstep supersaws that make up the distinguished sound of Cyazon.

This month you can treat yourself to a wide and impressive range of varying genres including Trance, Progressive House, Electro, Dubstep, and Dance just to name a few. Considering Cyazon has such a vast range of beautifully unique musical influences, his sound is like no other, his show is a unique demonstration of his skills that set the tone of each show with an ethereal, yet electrifying tone. Indulge yourself in the very best upcoming music the scene has to offer from a range of the most exciting producers in the Electronic Music world as Cyazon takes you into the future with his highly original and heavily bass-charged radio show.

You can tune in and listen to Cyazon’s Cyber Future Radio on a range of global radio stations including Shaky Radio & Sonance Sessions Radio (UK), Starter FM & Tune1 (AU), and Move Ibiza Radio (ES).  Listen to the best talents the scene has to offer, like Xilent, Franky Nuts, Au5, and Kompany as Cyazon seamlessly merges their sounds every week on Cyazon Cyber Future. 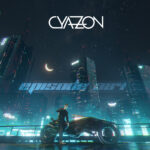