Cyrillic deliver big summer vibes with new single, “You Put Me Down” 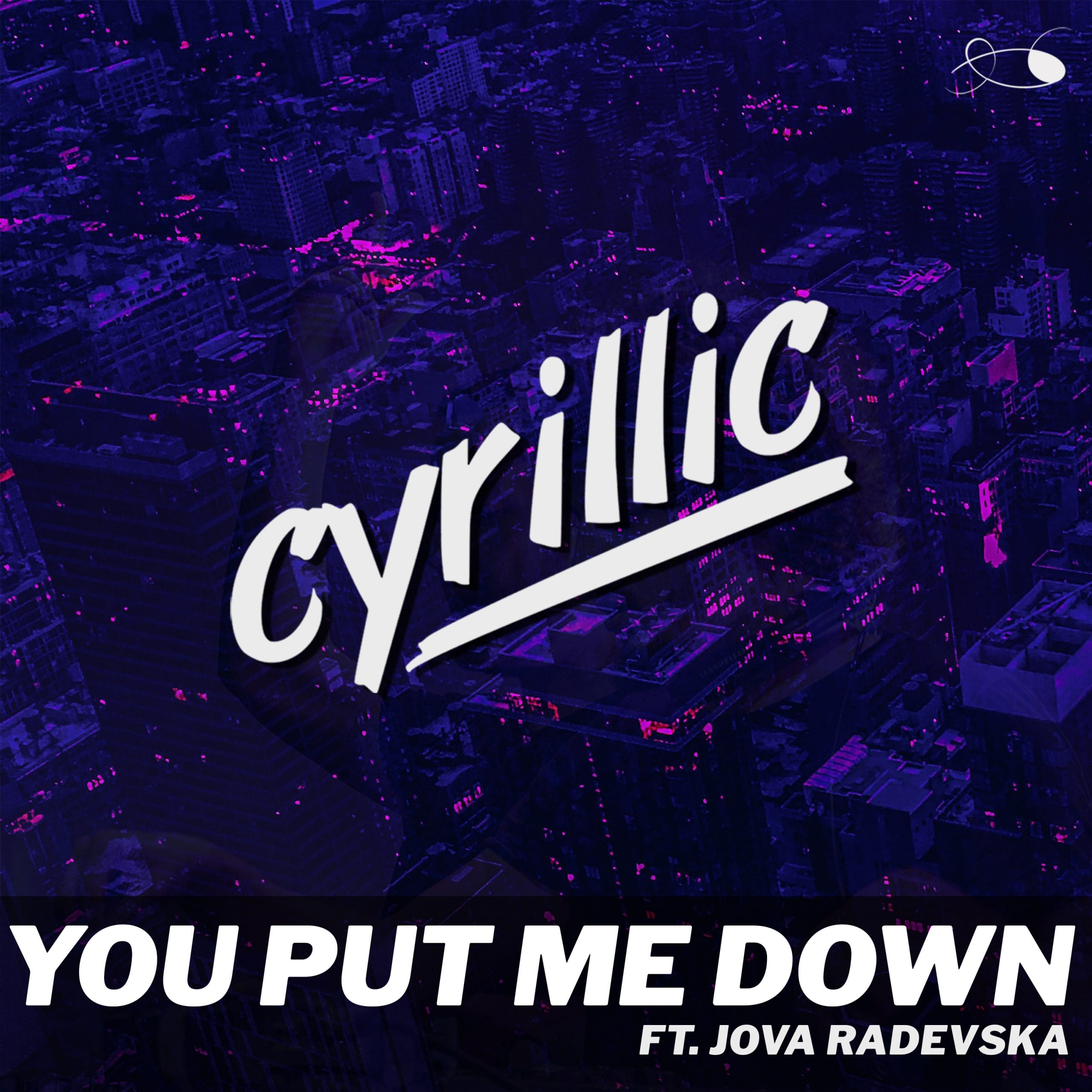 Cyrillic deliver big summer vibes with new single, “You Put Me Down”

The electronic duo, Cyrillic (comprising of two brothers) drop their anticipated new single. Brimming with summer vibes – ‘You Put Me Down’ is out now via Sky Eye Entertainment.

Following on from a number of previous releases in recent times, including ‘Break My Heart’ – which went Top 10 in the Music Week Club Chart & was also featured in Spotify’s Hot New Dance playlist, Cyrillic are no strangers to success.

As a duo, their beginnings go back to 2014 – when they first joined forces & combined their passion & experience for electronic music. With an unmistakable drive towards fulfilling their goal, they embrace a refreshing creative process – writing songs from scratch & each priding themselves, on their ability to produce an entirely organic track.

As DJs, they’re known for their unique style and energetic sets & have had over one hundred shows in the last year – sharing stages with artists including Hardwell, Alan Walker, Steve Aoki, Robin Schulz, Sunnery James & Ryan Marciano, Martin Jensen and R3HAB.

Fast forward to the present, their new single ‘You Put Me Down’ signals the next chapter – as Cyrillic deliver an uplifting, vocal driven track & future sure-fire player. 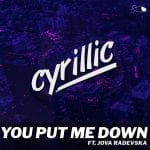